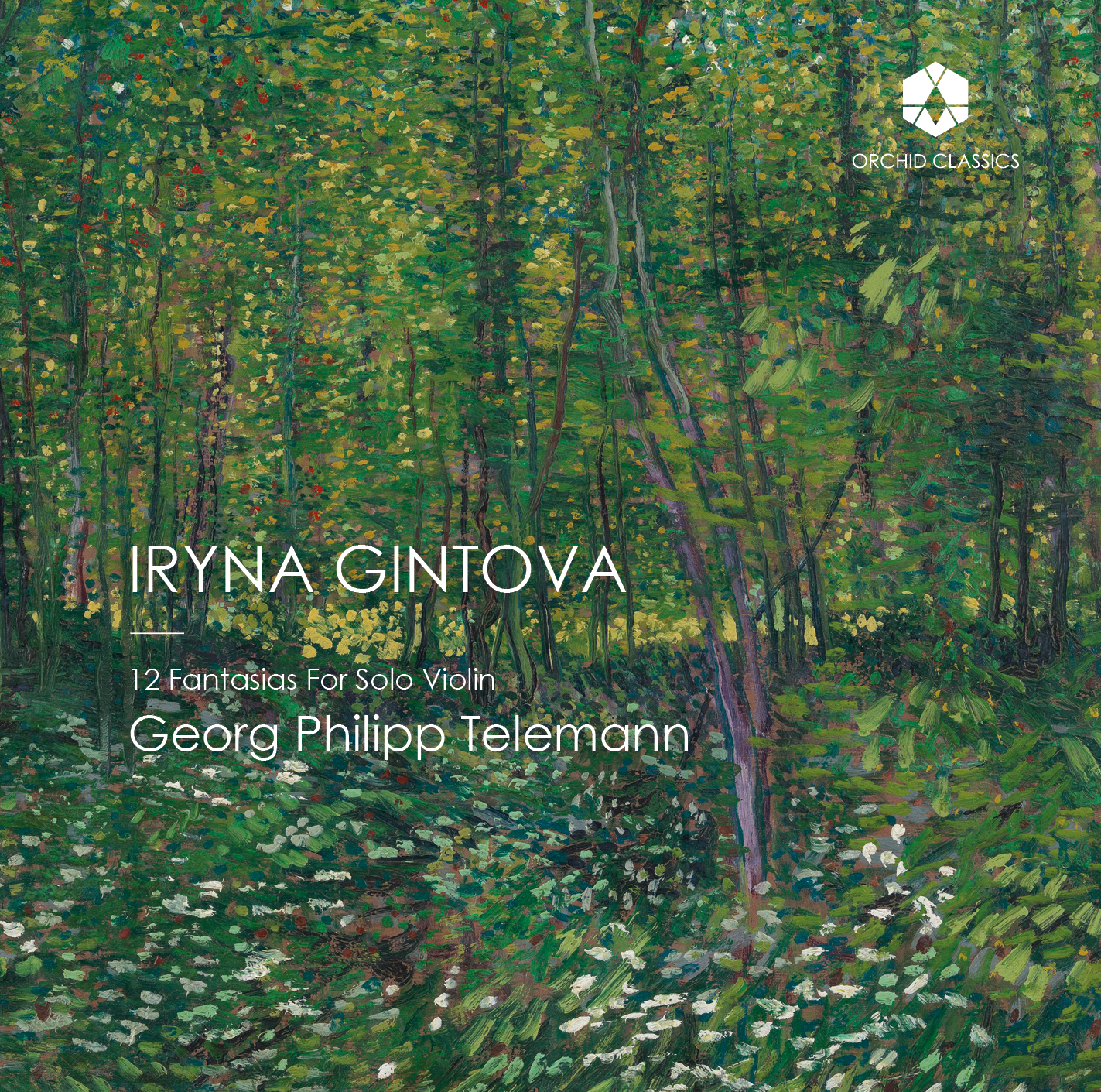 Ukrainian violinist Iryna Gintova was born in Kyiv in 1988. At the age of 5 she began her studies at the Kyiv Central Music School under the guidance of Lyudmila Ovcharenko. When she was 9, Iryna won her first international competition in Zaporizhia, Ukraine.
Ms. Gintova currently resides in Zurich. She graduated from the Zurich University of the Arts, where she studied with Zakhar Bron and Ilya Gringolts.
Iryna has won numerous international violin competitions and awards, including the Pierre Lantier International Competition in Paris, France (2001), the Gnesin International Competition in Moscow, Russia (2003), and the “Citta di Brescia” XI International Violin Competition in Brescia, Italy (2007). She is a recipient of the Migros Culture Percentage Scholarship, Switzerland (2011).

Since 2013 Iryna Gintova is one of the concertmasters of Sinfonieorchester St. Gallen, Switzerland.
Ms. Gintova regularly performs solo and chamber music recitals in the major concert halls of Ukraine, Switzerland, Germany, Italy, France, and the USA.