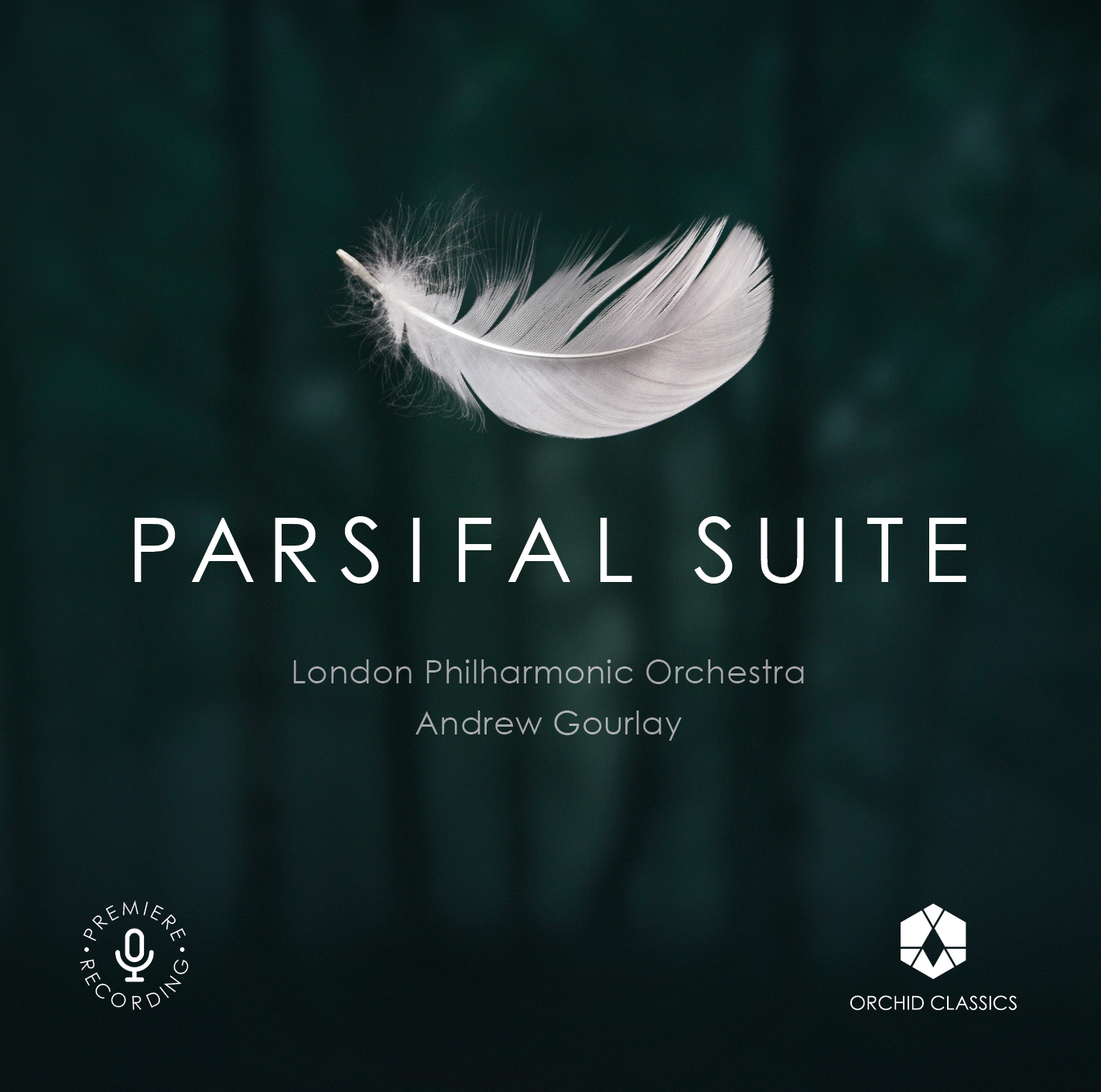 Andrew Gourlay studied conducting at the Royal College of Music and first came to prominence when he won the 2010 Cadaqués International Conducting Competition, following which he spent two years as Assistant Conductor of the Hallé Orchestra. Since then he has worked with most of the UK’s leading orchestras, as well as extensively in Europe, North America and Australia. He was Music Director of the Orquesta Sinfónica da Castilla y León in Valladolid from 2016 to 2021, with whom he recorded Rachmaninov Symphony No.2 and Shostakovich Symphony No.10. Other recording collaborations have included the London Symphony Orchestra, BBC Symphony Orchestra, BBC National Orchestra of Wales, Britten Sinfonia and the Royal Liverpool Philharmonic Orchestra. He has appeared regularly at the Proms in London, most recently in August 2022 with the National Youth Orchestra of Great Britain. He has conducted world premiere performances of works by many leading composers including Turnage, Hillborg and Elfman as well as national premieres of Reich, Larcher, Weir and Rautavaara. Opera engagements have included the Royal Opera, Birmingham Opera Company (with the CBSO) and the Aldeburgh Festival, and in 2023 he will conduct The Cunning Little Vixen for Opera North.

One of the finest orchestras on the international stage, the London Philharmonic Orchestra was founded in 1932 by Sir Thomas Beecham. Since then, its Principal Conductors have included Sir Adrian Boult, Bernard Haitink, Sir Georg Solti, Klaus Tennstedt and Kurt Masur. In September 2021 Edward Gardner became the Orchestra’s Principal Conductor, succeeding Vladimir Jurowski, who became Conductor Emeritus in recognition of his transformative impact on the Orchestra as Principal Conductor from 2007–21.
The London Philharmonic Orchestra has performed at Southbank Centre’s Royal Festival Hall since it opened in 1951, becoming Resident Orchestra in 1992. It also has residencies in Brighton, Eastbourne and Saffron Walden, and performs regularly around the UK. The Orchestra also tours internationally, performing to sell-out audiences worldwide.
The Orchestra broadcasts regularly on television and radio, and has recorded soundtracks for numerous films including The Lord of the Rings. In 2005 it began releasing live, studio and archive recordings on its own label, which now numbers over 120 releases. 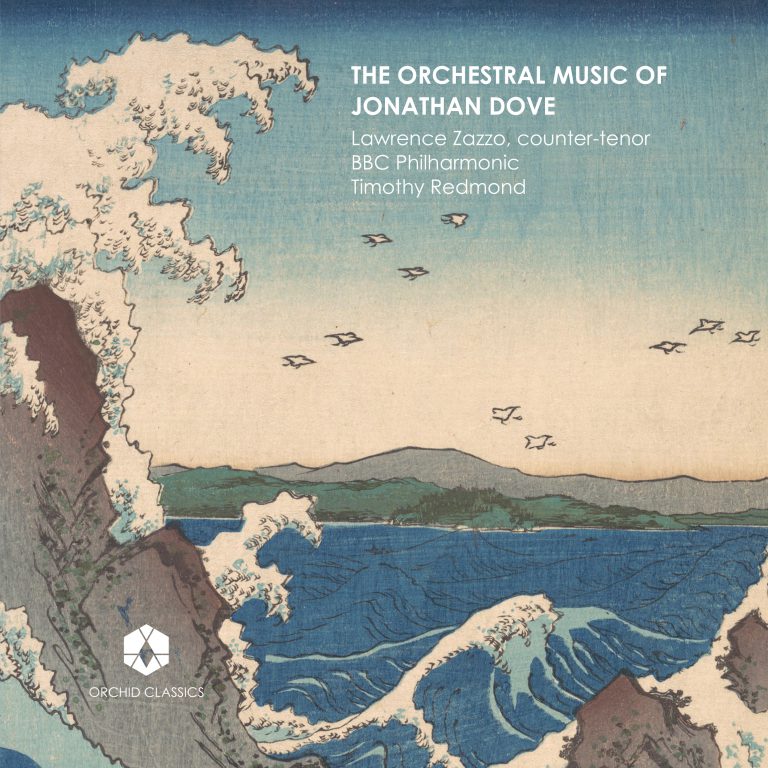