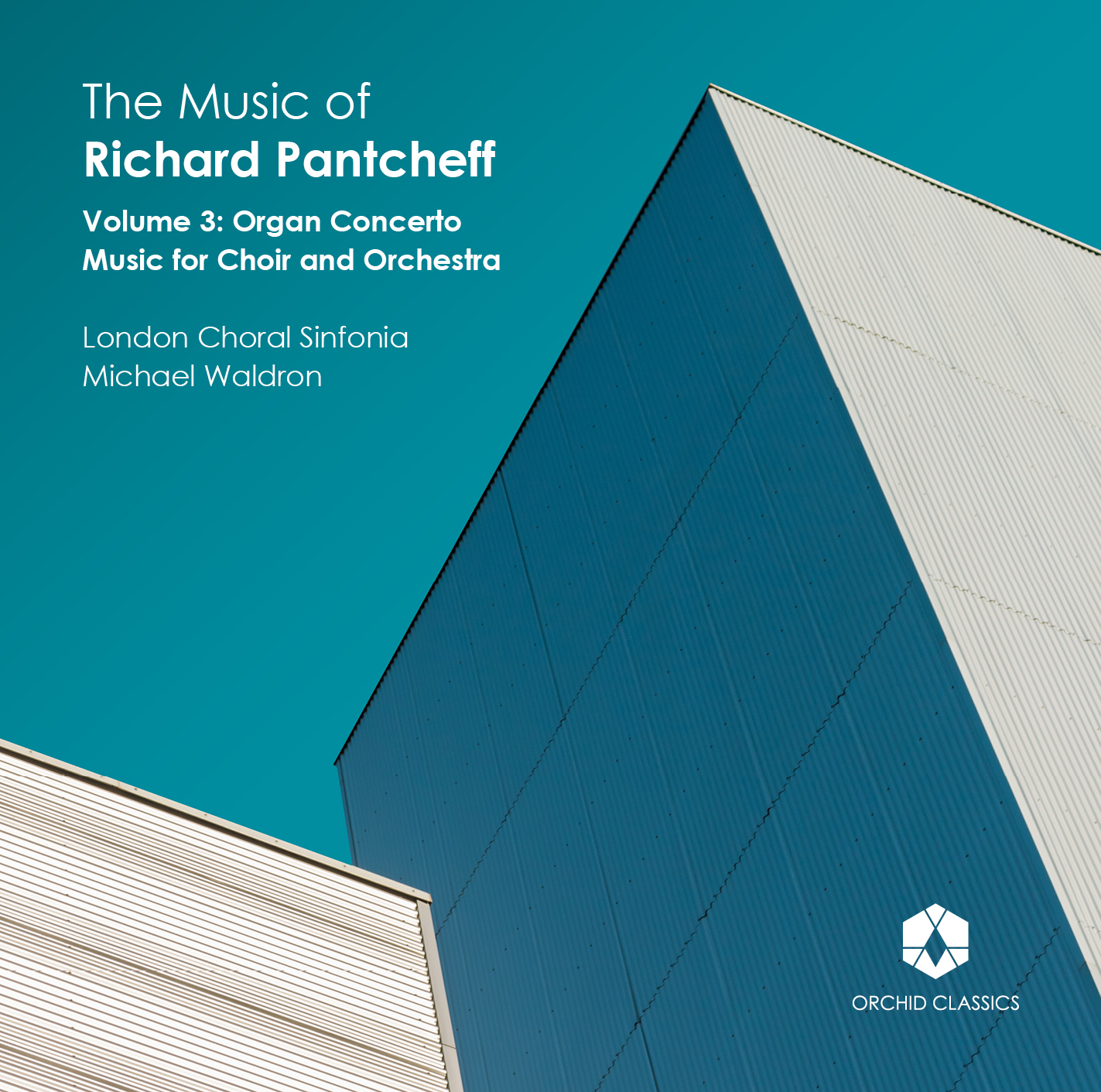 The Music of Richard Pantcheff vol 3

THE MUSIC OF RICHARD PANTCHEFF: VOLUME 3

Richard Pantcheff is internationally renowned as one of the finest contemporary British composers of choral, organ, chamber and instrumental music. He studied music at Christ Church, Oxford, under Simon Preston and Francis Grier, and was mentored in composition by Benjamin Britten in the last years of Britten’s life.
Since then he has been commissioned to write new works for many leading performers, including Benjamin Luxon, Stephen Layton, Grayston Ives, David Hill, Jane Parker-Smith, John Scott, Stephen Darlington, Clive Driskill-Smith, and the Johannesburg Philharmonic Orchestra, amongst many others.
His substantial output of compositions has been commissioned, performed, recorded, and broadcast all over the world. This includes at least thirteen of the colleges of Oxford and Cambridge universities in the UK, as well as in many cathedrals and churches in Britain, major concert venues and radio/TV broadcasts in the USA, Germany, Italy, France, Switzerland, across Eastern Europe, the Caribbean, and South Africa.
Highlights include King Henry VIII’s Apologia, a festival anthem commissioned by Christ Church, Oxford, in honour of the 450th anniversary of its foundation, (which was also performed in London as part of the 80th birthday celebrations of the late Sir Peter Maxwell Davies in 2014).
All of his music has been commercially published, and features in major international music festivals, including the Tanglewood Festival (USA); the London Festival of Contemporary Church Music (UK); the Cape Festival of Voices (South Africa); the National Arts Festival (South Africa); Britten 100; and the English Music Festival.

There are currently eighteen commercially released CDs and EPs in the catalogue featuring his music, many containing only his work, receiving excellent reviews. Upon its release on the Orchid Classics label in October 2021, his most recent CD with the London Choral Sinfonia (The Music of Richard Pantcheff, Volume 2) went straight to number five in the Gramophone Magazine’s Classical Charts and received a 5-star rating from Choir and Organ magazine. Several new CDs are in preparation.
His compositions have received wide acclaim from performers, critics, and audiences for their originality and technical brilliance, combined with intellectual and emotional depth.

More information can be found on his website: www.richardpantcheff.com

The London Choral Sinfonia was formed for a concert in the chapel of Trinity College, Cambridge, in 2008. Since then the LCS has secured a reputation as one of the highest-regarded and critically-acclaimed chamber choir and orchestral ensembles, performing a broad repertoire throughout the season. A busy performance schedule throughout the year sees the group appearing at venues including Cadogan Hall, St Paul’s Cathedral, Kings Place and St John’s Smith Square.
Aside from championing many of the major cornerstones of the repertoire, the LCS seeks to champion new music, having premiered new works and recordings with numerous composers including Tarik O’Regan, Owain Park, Richard Pantcheff and Ian Assersohn. Recent premieres include former Composer-in-Residence Oliver Rudland’s Christmas Truce, with a libretto by Poet Laureate Carol Ann Duffy. The group’s realisation of Francis Grier’s epic Sword in the Soul was premiered in 2010 and featured poet Sir Geoffrey Hill and librettist Alice Goodman.
Performance highlights include Bach Jauchzet Gott with Katherine Watson (soprano) and Crispian Steele-Perkins (trumpet), Bach Motets and Cello Suites with Guy Johnston (cello), Mozart Requiem with Duncan Rock (bass), Mozart Exsultate Jubilate with Mary Bevan (soprano), Britten St Nicolas with Nick Pritchard (tenor), and Brahms Ein Deutsches Requiem with Matthew Brook (baritone).

Michael Waldron began his musical training as a chorister at St Ambrose College, Hale Barns. After a gap year Organ Scholarship at Worcester Cathedral, he held the Organ Scholarship at Trinity College, Cambridge, for four years. Here he studied under Stephen Layton, during which time he was involved with the Choir’s numerous international tours, concerts, broadcasts and recordings.
Since graduating, Michael has quickly established himself as one of the most dynamic and versatile conductors of his generation, enjoying a busy concert career. He has worked with the Philharmonia Orchestra, Hamburg Symphony Orchestra, Royal Philharmonic Orchestra, Britten Sinfonia, Academy of Ancient Music, Orchestra of the Age of Enlightenment, Polyphony, London Mozart Players and Tonbridge Philharmonic, including appearances at the Royal Albert Hall, Royal Festival Hall, Queen Elizabeth Hall, Cadogan Hall, Wigmore Hall and BBC Proms.
Michael enjoys an extensive operatic career, including shows and projects for the Royal Opera House, English National Opera, Buxton International Festival, Opera Della Luna and West Green Opera.
He is currently Artistic Director of the London Choral Sinfonia, London Lyric Opera, Islington Choral Society, Epworth Choir, and has also held posts with Guildford Choral Society and University of West London Chamber Choir.
More information can be found on his website: www.michael-waldron.com

James Orford is currently the Assistant Director of Music at St Paul’s Church, Knightsbridge and is establishing himself as one of the leading organists of his generation. His past positions include being Organist in Residence at Westminster Cathedral, before which Organ Scholar at St Paul’s Cathedral. Previously, he held the Organ Scholarships at Truro Cathedral, the Royal Hospital Chelsea, and King’s College, London. He studied with Bine Bryndorf and David Titterington at the Royal Academy of Music, obtaining top marks in both his undergraduate and postgraduate degrees. He was awarded the Duchess of Gloucester’s award for exemplary studentship upon completion of his undergraduate course, and was subsequently awarded one of the Academy’s prestigious Bicentenary Scholarships for his Master’s degree.
James enjoys a busy performing schedule and has given recitals and concerts in many of the UK’s most notable venues and at a number of major festivals. In 2021, his debut solo album – a complete organ transcription of Vivaldi’s L’estro Armonico – was released on the Linn Record Label. He appears on several other discs as both an organist and pianist. These include collaborations with the London Choral Sinfonia, and the Chapel Choirs of the Royal Hospital Chelsea and King’s College, London. 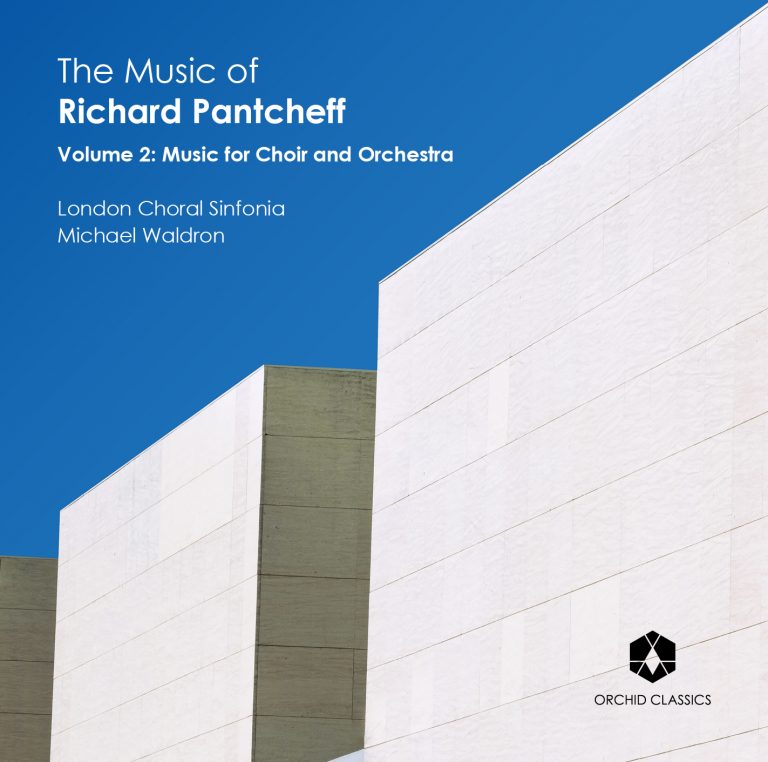 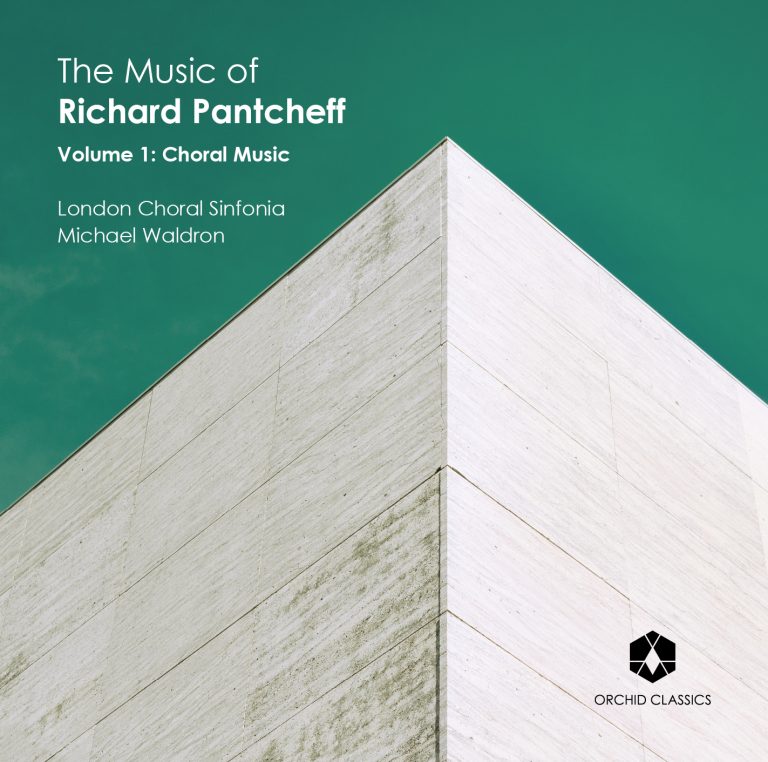 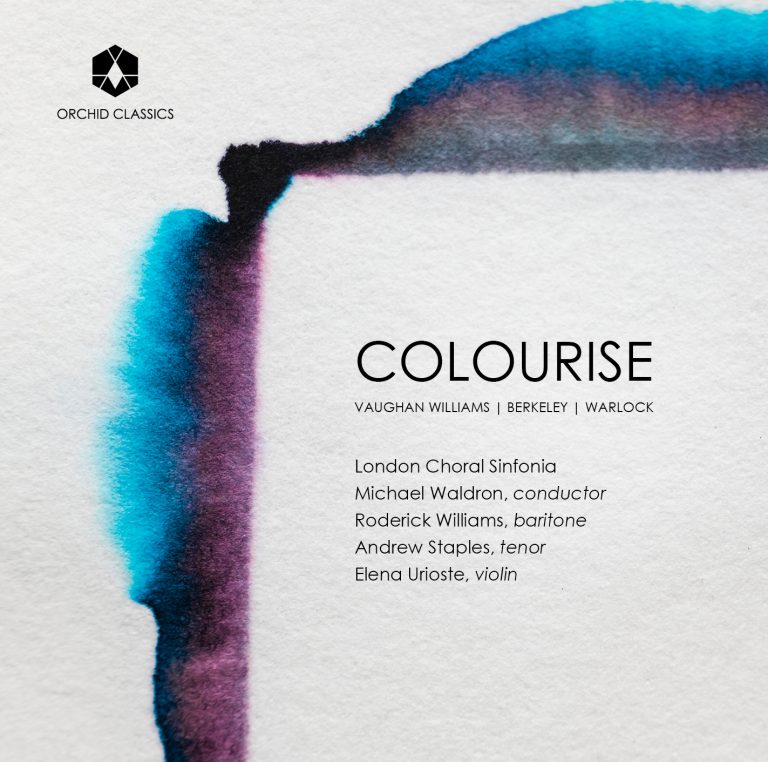