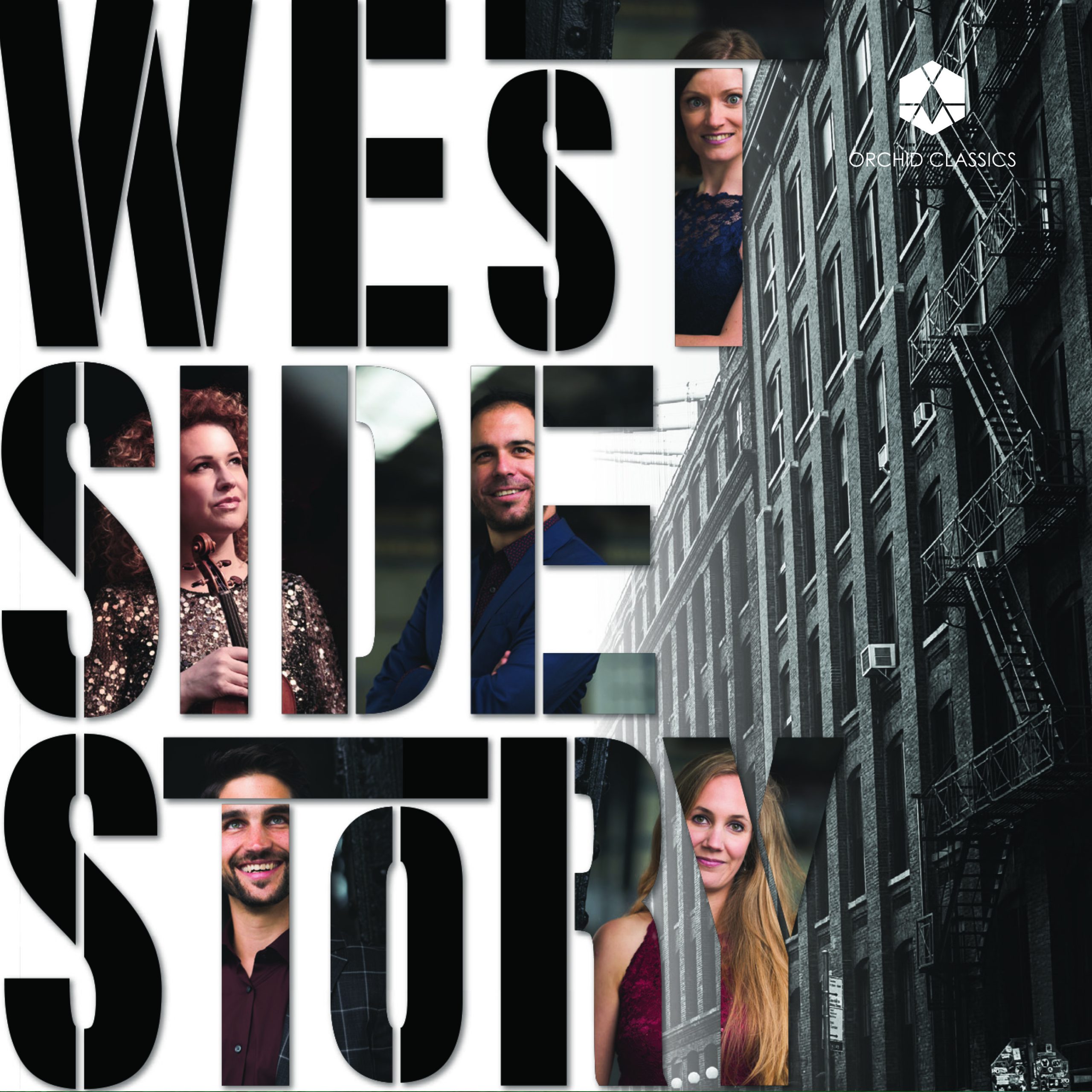 Gwendolyn Masin is a concert violinist, artistic director, educator, and author. She performs internationally, to high acclaim, and has artistic partnership with musicians, artists, and orchestras worldwide. She also teaches violin and chamber-music masterclasses at institutes and festivals and gives lecture recitals and talks concerning her areas of expertise throughout Europe, Asia, and North America. Masin holds a PhD from Trinity College, Dublin. She is Professor of Violin Studies at the Haute École de Musique de Genève, Switzerland since 2012; Artistic Director of GAIA, an annual music festival held in Switzerland; and she curates various music series in Europe. She is founder of The Exhale, a series of holistic music masterclasses and workshops that foster musical freedom, inspiration as well as musicality as a whole; and co-founder and curator of the International Master Course by Dublin’s National Concert Hall that takes place each summer. Masin is also author of the award-winning book, Michaela’s Music House, The Magic of the Violin, published by Müller & Schade in both English and German. She considers music to be her perpetual companion; her life feeds and informs her love for it and vice-versa. This love, coupled with her immense sense of wonder and curiosity, breathe a unique and distinctly personal touch to every collaboration, performance, and project which she is involved with. Her most recent album for Orchid Classics, entitled FLAME, was released in 2017.

The Melisma Saxophone Quartet’s international synergy of four different nationalities has allowed the group to develop a unique musical language whilst consistently dazzling audiences with their refreshing brand of musical interpretation. Since its formation in Amsterdam in 2009, the quartet has been invited to numerous festivals and concert series throughout Europe and performed on several extended tours across China and Mexico. Melisma has played in great concert halls such as “Concertgebouw” in Amsterdam, and the “NCPA – National Center of Performing Arts” in Beijing. The quartet’s performances have been recorded and broadcast by various national radio stations.
In 2011, the four musicians reached the finals at the 7th Osaka International Chamber Music Competition in Japan – one of the world’s most important chamber music competitions.
The quartet has collaborated with several other outstanding musicians, creating and performing programmes for saxophone quartet and piano, and saxophone quartet and organ, and in so doing, continually explores new directions in repertoire. Melisma released its debut album in 2015 with music by J.S. Bach, E. Grieg, G. Ligeti and the Dutch composer Guillermo Lago.

For more information about the Melisma Saxophone Quartet, visit www.melismaquartet.com. 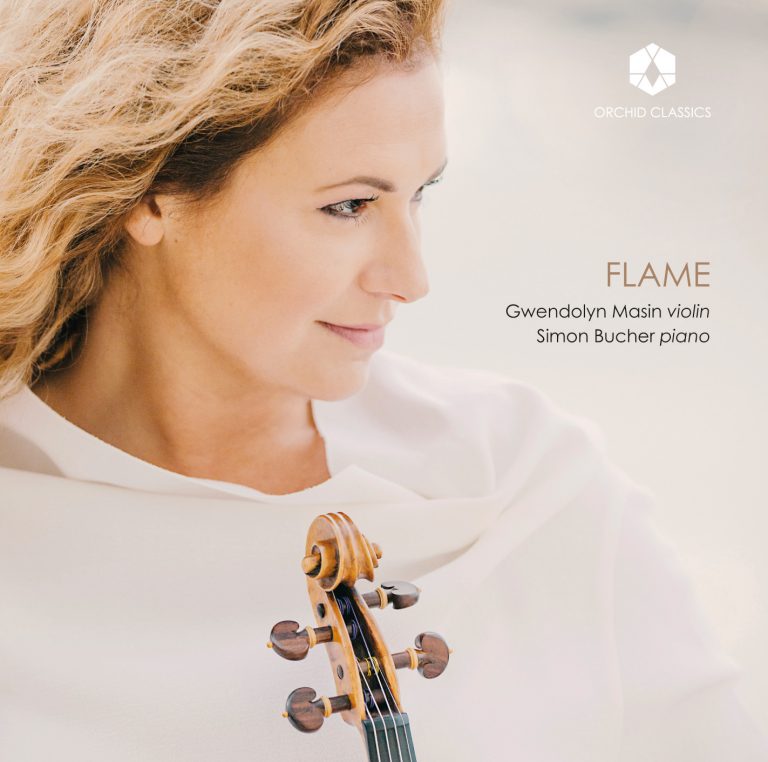 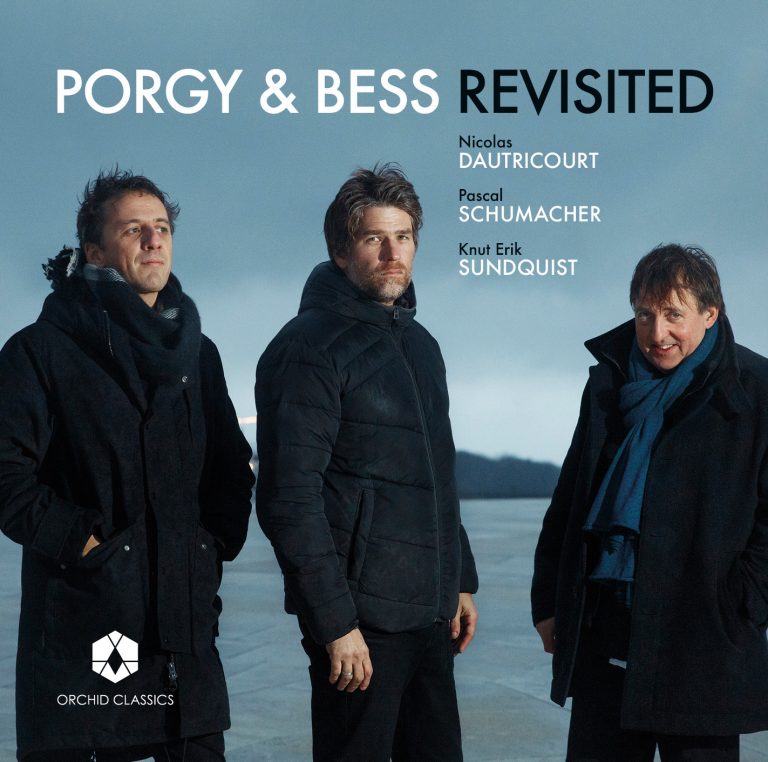