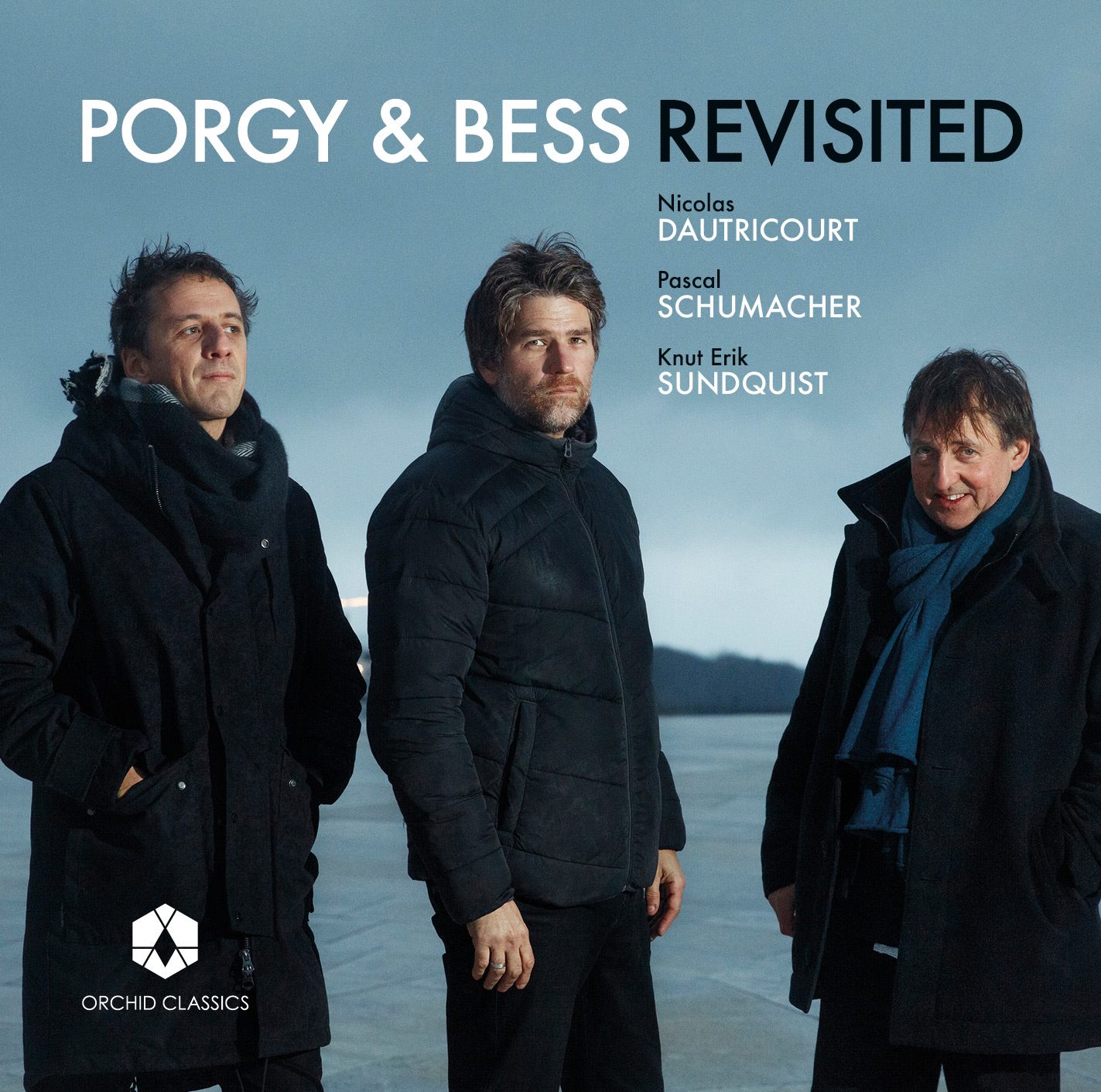 George Gershwin’s Porgy and Bess first opened on Broadway in 1935 and has ever since fascinated generation after generation, withstanding the passage of time through countless reinventions. There have been untold numbers of jazz cover versions, among which Miles Davis and Ella Fitzgerald stand out. The question of whether this classic therefore belongs in the classical or in the jazz world seems trivial, baffling, misplaced even.

Porgy & Bess Revisited proves this point by bringing together three very different personalities who thrive in both those worlds – the debonair Knut Erik Sundquist, the phlegmatic Pascal Schumacher and the flamboyant Nicolas Dautricourt.

Although reminiscent of a Spaghetti Western, this multi-layered composition marks the start of a beautiful and daring adventure outside the familiar confines of classical and jazz. It strikes a fine balance between the improvised and the pre-composed, between control and free-form experiment, a fitting tribute to this timeless musical masterpiece.

Porgy and Bess’s fantasy world knows no bounds, so it has taken both courage and humility to put yet another spin on this score and give it a new contemporary, intemporal narrative. In Gershwin’s own words, ‘life is a lot like jazz… it is best when you improvise’.

Voted ADAMI Classical Discovery of the Year at Midem in Cannes and awarded the Sacem Georges Enesco Prize, a member of the Chamber Music Society of Lincoln Center in New York, Nicolas Dautricourt is one of the most brilliant and engaging French violinists of his generation.

An award winner in numerous international violin contests, such as Wieniawski, Lipizer, and Belgrade, he has studied with Philip Hirschhorn, Miriam Fried, and Jean-Jacques Kantorow, and plays a magnificent instrument by Antonio Stradivari, the “Château Fombrauge” (Cremona 1713), on loan from Bernard Magrez.

Knut Erik Sundquist is one of the leading bass players in Europe today. He studied in Vienna with Prof. Ludwig Streicher, and in 1986 he was appointed principal bass in the Bergen Philharmonic, Norway.

In 1993 he could no longer bear to be away from his beloved North-Norway, and moved to the town of Harstad, well above the Arctic Circle. From there, he organises his worldwide career as a soloist and chamber musician. He is a regular guest at festivals such as Schubertiade Schwarzenberg, Lockenhaus and Lucerne.

His album Reverie, with music by Giovanni Bottesini, has earned ovations from critics both in Norway and internationally, and was awarded “Classical cd of the year” in Norway 2011. He later released Tundra, with Russian repertoire by Koussevitzky and Glière, and Duo Brilliante together with the Norwegian violinist Arvid Engegård and The Norwegian Radio Orchestra.

In January 2019 he released a new album containing North-Norwegianfolk songs. This was hugely well received by both audiences and critics alike.
Knut Erik Sundquist teaches at the university in Tromsø, Norway.

Pascal Schumacher is a multi award-winning musician and composer. His main instrument is the vibraphone. He has played with numerous exciting musicians such as Kenny Barron, Francesco Tristano, Bachar Mar-Khalifé, Jef Neve, Magic Malik and Nils Frahm, written music for chamber music, orchestra, theatre and film and lead a jazz quartet. Today he mixes emotional classical music with minimal electronic sounds, although Schumacher himself considers each classification obsolete. To him, music is a single, limitless playground.

Pascal studied classical percussion, jazz vibraphone and musicology at music conservatories in Luxembourg, Strasbourg, Brussels and The Hague. He holds a Master’s degree in musicology from the Marc Bloch University in Strasbourg, and another in music with a focus on jazz vibraphone from the Koninklijk Conservatorium in The Hague.
When he‘s not making music, Pascal likes listening to Charles Mingus, Serge Gainsbourg, Sigur Ros, Nico Muhly,  Brian Eno and J.S.Bach. Pascal has released 12 albums, is a Yamaha Artist, and is a Professor for Jazz and Classical Percussion at the Conservatoire de Musique de Luxembourg. 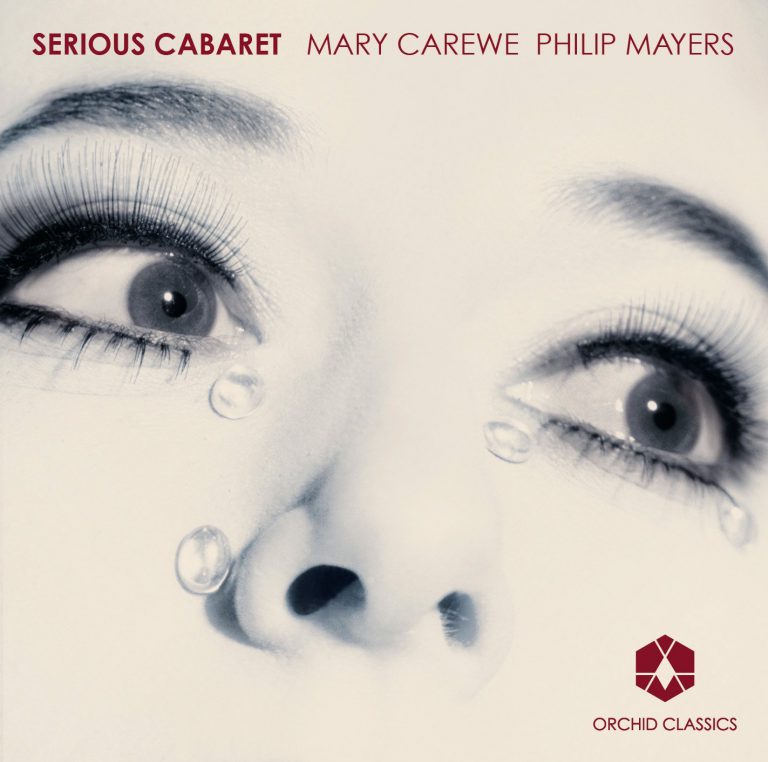