JOHANNES BRAHMS AND HIS PIANO

Johannes Brahms (1833-1897) was, as it were, born with a piano. As a child he used to play in Hamburg’s taverns at night and compose music in the mornings. He performed his own compositions but also paid tribute to his masters, Bach and Beethoven. Later he would accompany the Hungarian violinist Eduard Remenyi on his tours. Remenyi introduced Brahms to Gypsy music and also to another violinist, Joseph Joachim, who would follow Brahms all his life as a composer. Joachim was so impressed with the 20-year-old Brahms’ gifts that he introduced him to Franz Liszt, whom he met in Weimar. Brahms is said to have fallen asleep during a performance of Liszt’s Sonata in B minor. He was certainly not attracted to the Chopin and Liszt revolutionary piano school.

Brahms got most of his inspiration from Schumann, whom Chopin found so provincial. Brahms’ telluric piano playing wooed the elder composer, who said of him: “Heroes and fairies seem to have watched over his cradle. His name is Johannes Brahms and he comes from Hamburg… When he sits at the piano he makes us travel to wonderful places and enter an ideal world. The fingers of this genius transform the piano into an orchestra of triumphant and painful voices”.

The first of Brahms’ published opuses were three exalted, tumultuous and furious piano sonatas. They can be regarded as Brahms’ way of asking Beethoven – and the world – for recognition. One could have been forgiven for thinking that the three beautiful, and quite different, sonatas would be the first of a long series, but Brahms stopped there. Later, in Vienna, Brahms developed variations of pure virtuosity (which he had earlier despised) in an insane collection inspired by Handel and Paganini.

Brahms then stopped composing for the piano for more than ten years, until his crepuscular Opus 76 and his two intoxicating Rhapsodies, Op.79 (composed in 1879). These were the expressions of Brahms’ vision of the North as he dreamed it. They are at once reminiscent of the Ballades he composed as a young man and yet have the power of maturity. They are the dark song of the Earth, the Sea and the Wind.

Ten years later Brahms composed his last piano collections, short and evasive pieces that contain the very essence of his music, his tenderness as well as his impenetrable mystery, his wistfulness as well as his violence. He composed them in the summers of 1892 and 1893 which he spent in Ischl. In this last collection Brahms pays a tribute to Schubert’s melodic abundance. By this time he had learnt to admire Schubert above all others, and in fact had published Schubert’s three D946 Klavierstücke.

Each collection has a unique ring to it: the Opus 117 is a deep introspection – Brahms called his three songs without words the “cradle songs of my pain”; and the Opus 118, in the last Intermezzo of which he evokes Schubert’s magical lied ‘Die Stadt’ (one of Schubert’s last, which was published in his Schwanengesang), create ever-changing landscapes. Finally, the transparent and luminous harmony of the Opus 119 seems to already announce Debussy.

After these pieces Brahms composed only the two Sonatas for clarinet and piano, and the awe-inspiring Serious Songs which sound like a testament from the grave. Brahms thus closed the century during which the piano was king. He is the last in a line of 19th-century geniuses, many of whom developed the most dazzling and impetuous virtuosity. There are few such miracles in the history of music.

“A deep, resonant tone, the way he plays immediately captures the attention and works miracles …” Diapason

Jonas Vitaud studied with Brigitte Engerer, Pierre-Laurent Aimard and Christian Ivaldi and was given four first prizes at the Paris National Conservatory (piano, chamber music, harmony and piano accompaniment). He has been awarded several international prizes as a soloist and in chamber music (Lyon, ARD in Munich, Trieste, Beethoven in Vienna).

Jonas Vitaud pursues an international career and performs in Japan, the United States and all over Europe at famous festivals such as la Roque d’Anthéron, les Musicales de Saint Côme, La Chaise Dieu Festival, Pâques à Deauville in France, the Goslar festival in Germany, Caserta in Italy, iDans in Turkey, French May in Hong Kong; and in numerous prestigious concert halls including the Bastille Opera, the Musée d’Orsay and the Salle Molière in Lyon.

As a soloist he has been invited to perform with orchestras in Europe: the Toulouse Capitole Orchestra, the Mulhouse Orchestra, The Pays de Savoie Orchestra, the Philarmonic of Moravia and the Bavarian Radio Symphony Orchestra.

Jonas Vitaud has also dedicated himself to chamber music, a passion that he shares with such artists as Aldo Ciccolini, Bertrand Chamayou, Juliana Steinbach, Matthew Trusler and Laurent Korcia. He also plays regularly with the soprano Géraldine Casey, the mezzo Janina Baechle and the cellist Henri Demarquette.

Passionate about contemporary music, he has premiered works of such gifted composers as Thierry Escaich and Christian Lauba, and has worked with Henri Dutilleux, Thierry Escaich, György Kurtag and Philippe Hersant, who have inspired him greatly and have helped him develop as an artist. 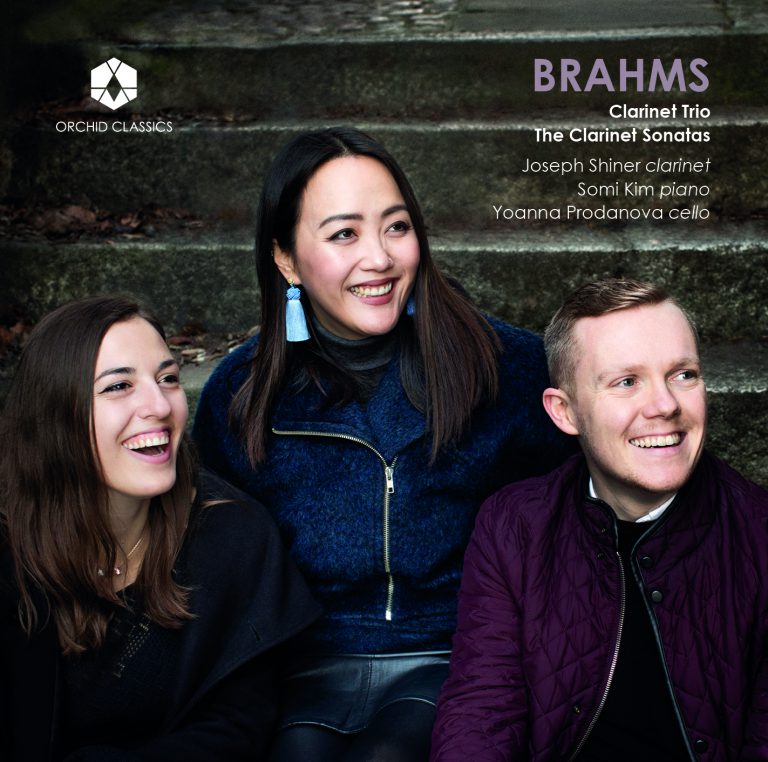