Following the huge success of their debut album on Orchid Classics, Yuri Zhislin and Camerata Tchaikovsky return with a sumptuous programme of Russian delights, presented here in Orchid’s first ever vinyl release.

The programme boasts richly Romantic works by composers from the different musical schools of thought blossoming in 19th-century and early 20th-century Russia.
Tchaikovsky was much influenced by German music, but also drew upon folk styles closer to home, as in his moving Andante cantabile from his String Quartet No. 1.
Both Rachmaninov and Arensky were deeply influenced by Tchaikovsky. Rachmaninov’s famous Vocalise is a beautiful song without words, and Arensky’s Variations on a Theme by Tchaikovsky are a graceful tribute to his hero.

All works on the recording but the Arensky piece have been specially arranged by Yuri Zhislin, including a wonderful new transcription of Glazunov’s concerto for alto saxophone, made for viola and string orchestra. 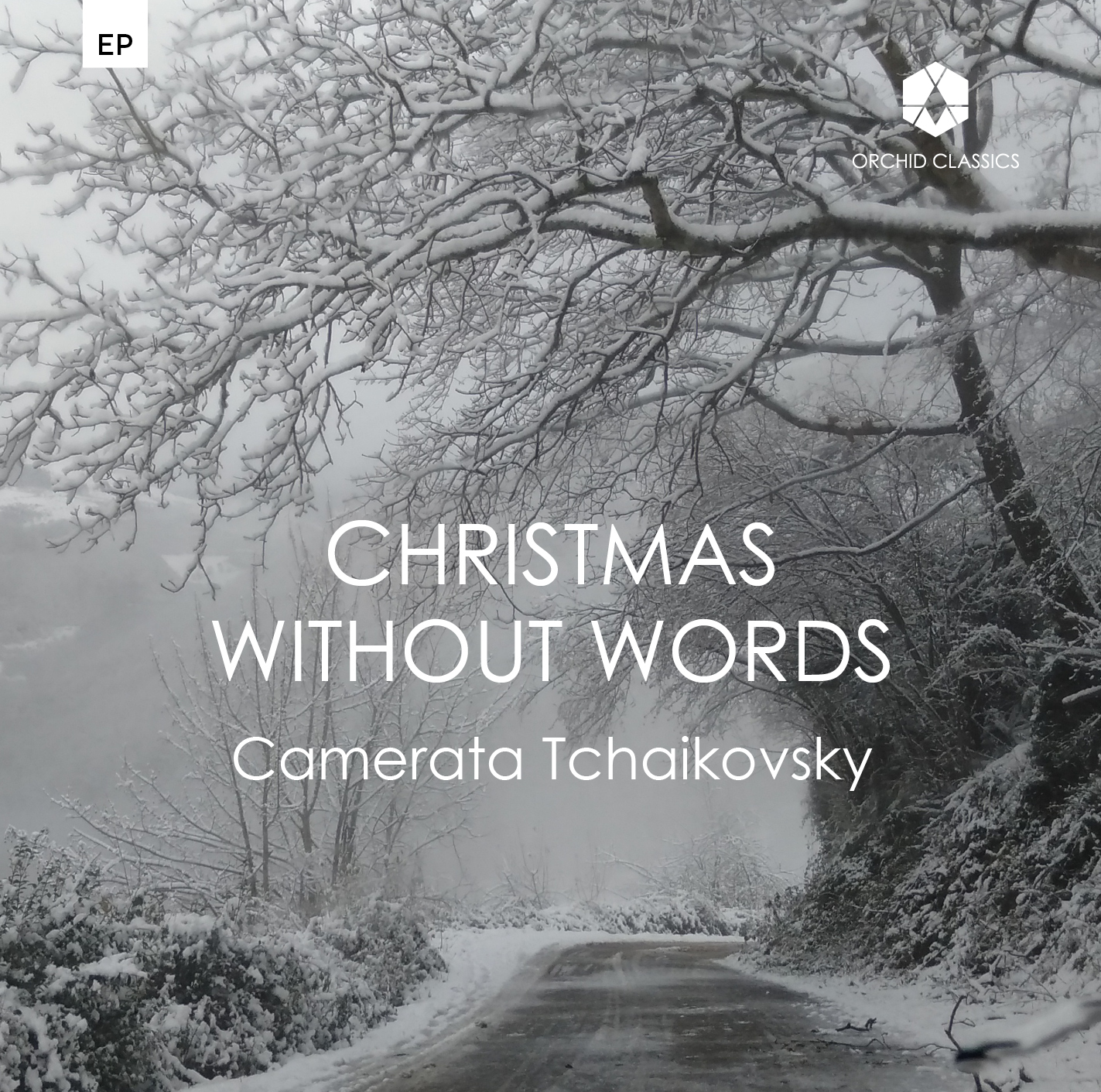 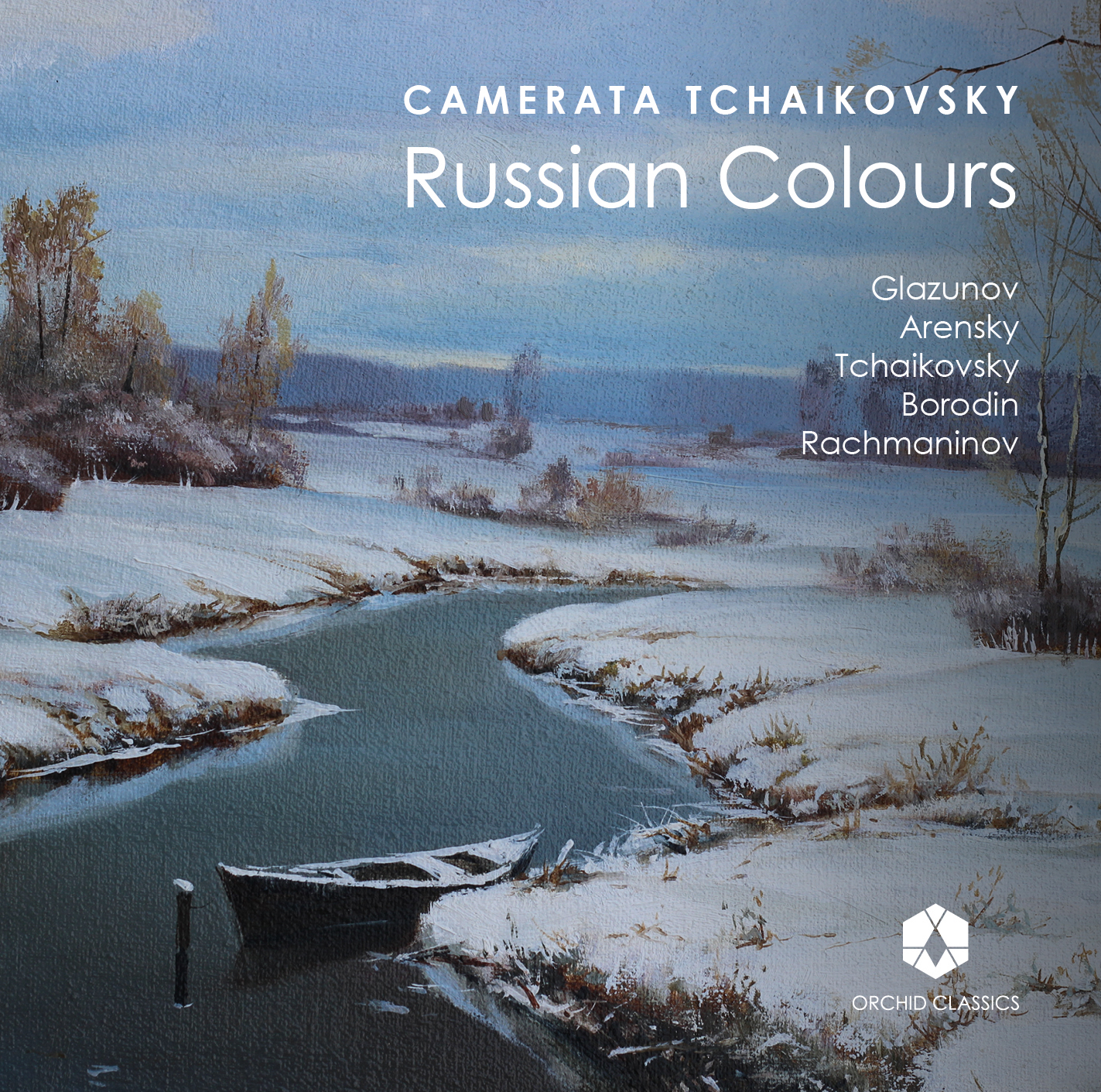 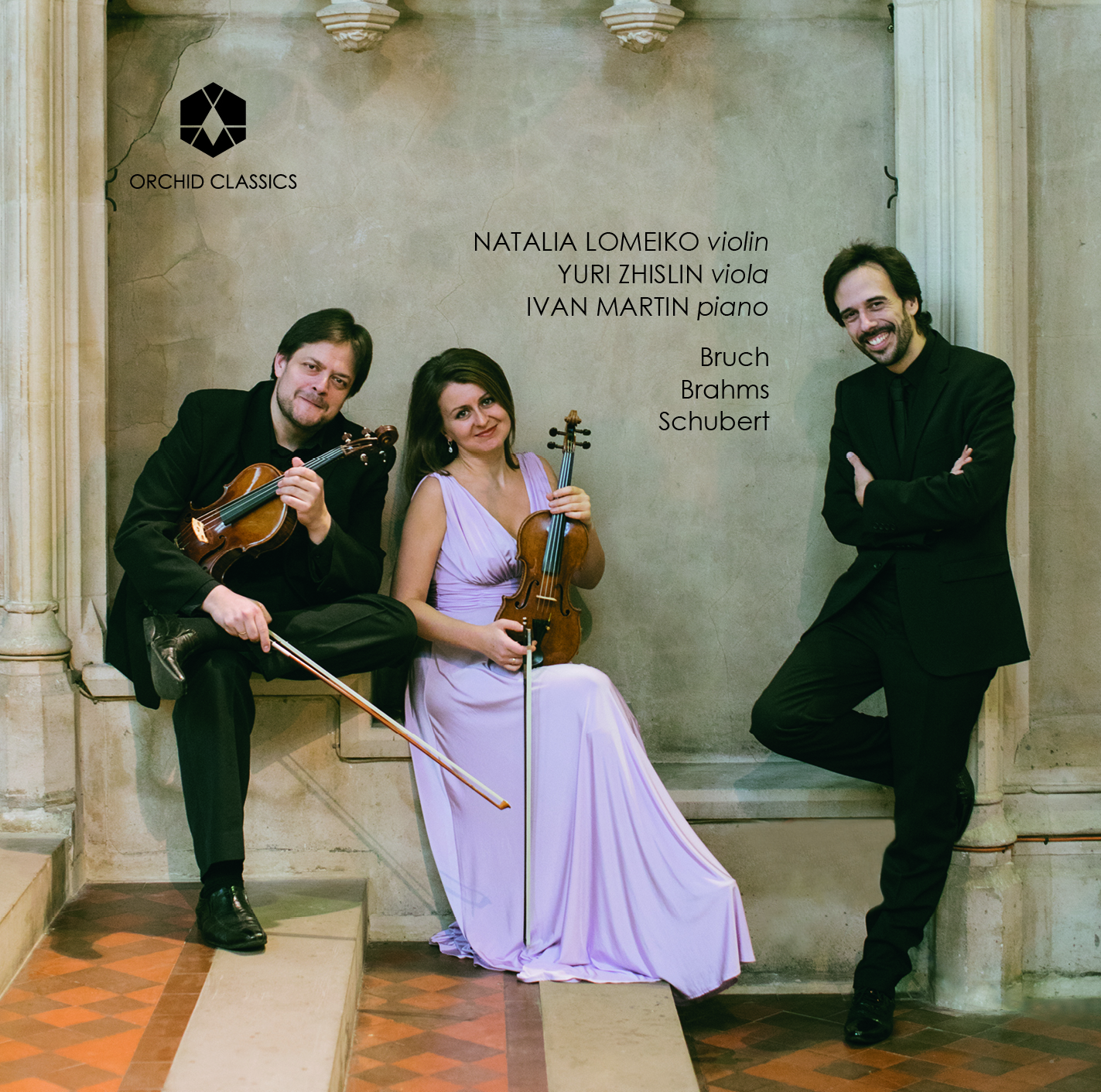