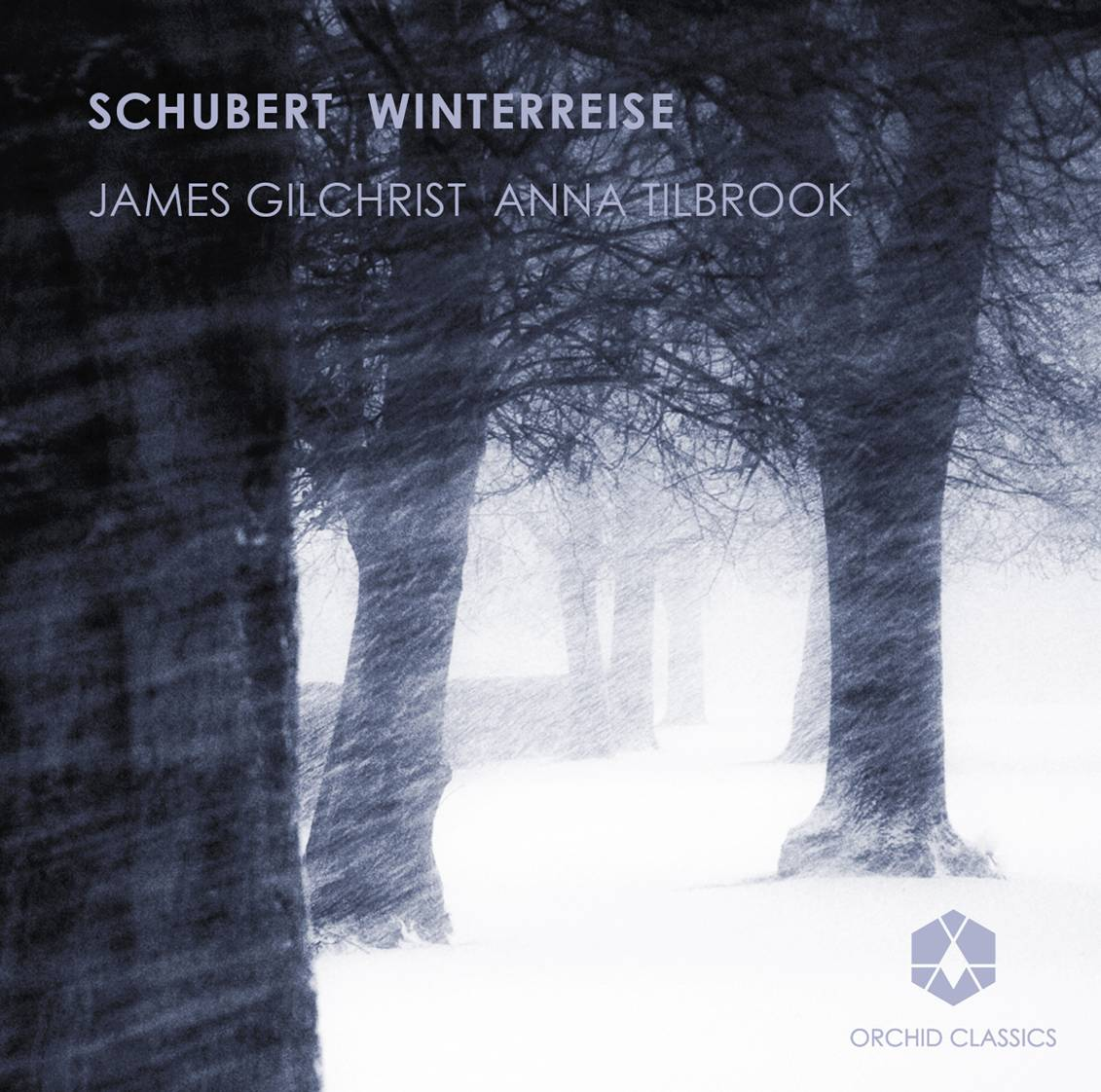 CD of the Month

Album of the Week The Independent 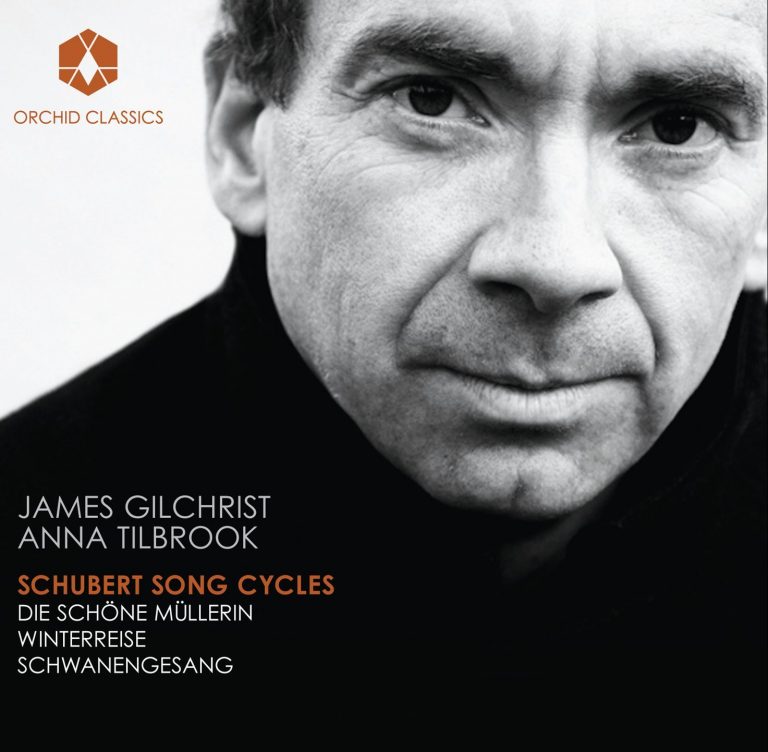 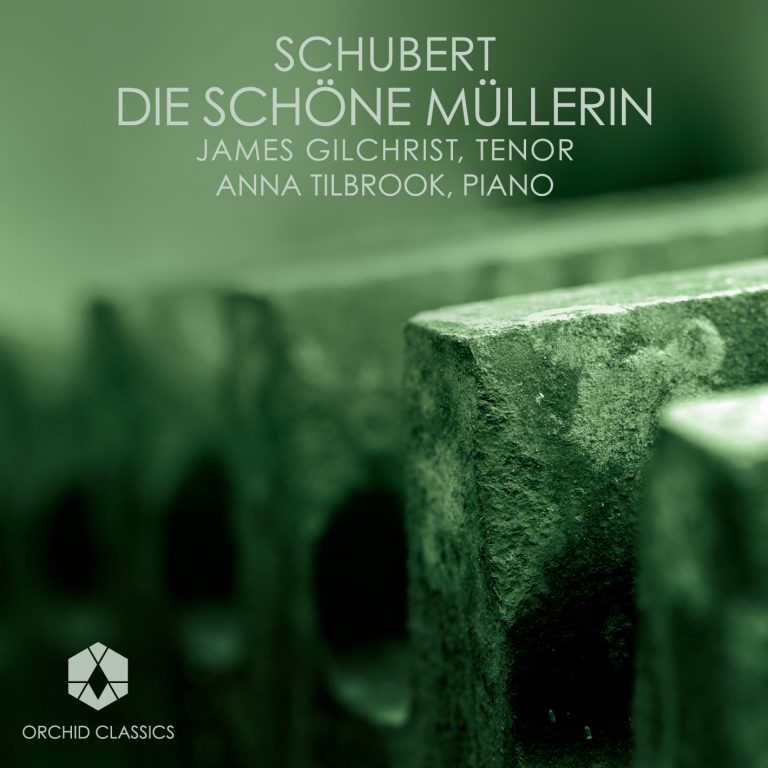 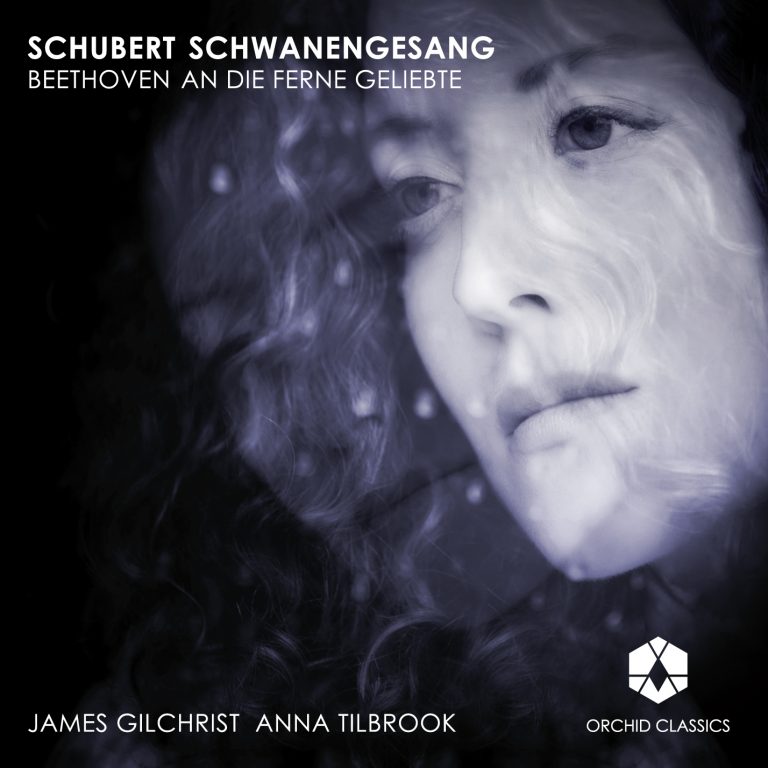