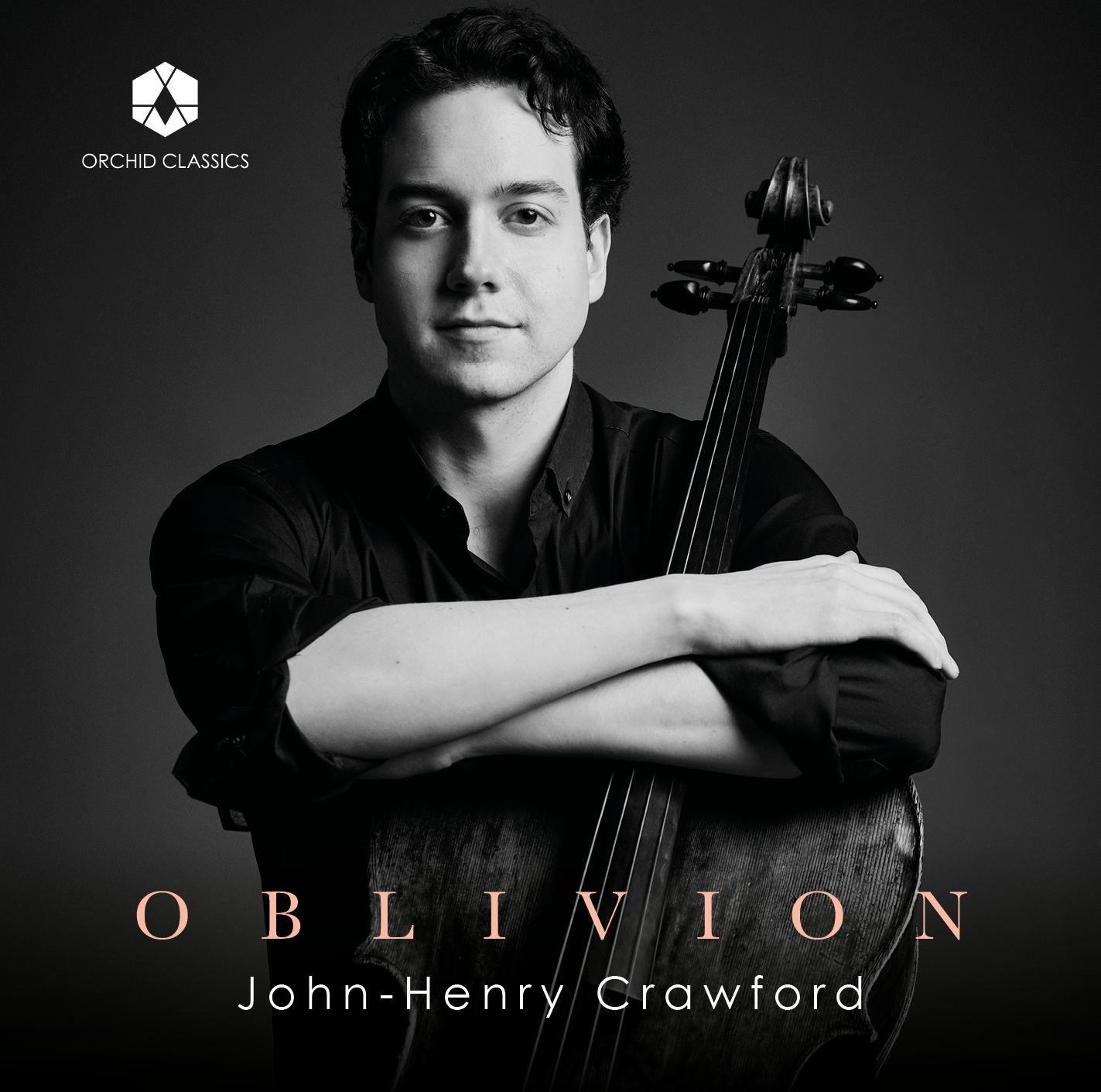 Astor Piazzolla (1921-1992) was born in Buenos Aires before moving with his family to New York in 1924, escaping Argentina’s economic crisis to the cultural melting pot of Greenwich Village, where Astor’s father, Vincent, ran a barber’s shop. Vincent gave Astor a present for his eighth birthday: a bandonéon that he’d found in a pawn shop. “He brought it wrapped in a box, and I was happy, believing that it was the skates that I had asked for many times. That was deceptive, however. In place of the skates I encountered an apparatus that I had never seen in my life. Papa sat himself on a chair, placed the thing between my arms, and said to me: ‘Astor, this is the instrument of the tango, I want you to learn to play it.’ My first reaction was to complain. The tango was the music that he listened to almost every night when he returned from work, and which I did not like.”
At first more interested in listening to Bach and jazz than playing the instrument, Astor started practising to please his father, but soon became proficient. Piazzolla moved back to Buenos Aires in 1937, studying with Ginastera. In 1954, a symphony he’d written for the Buenos Aires Philharmonic won him a scholarship to study in Paris with Nadia Boulanger, who recognised where his real passions lay; she urged him to focus on the tango rather than on purely classical forms, observing: “Here you have the real Piazzolla; Astor, be true to him”. This period of study lasted for about 18 months but had such a profound impact that Piazzolla said the growth he’d experienced felt more like “eighteen years”. Back in Buenos Aires, he developed the ‘nuevo tango’ style, blending chromaticism, jazz, fugal textures, and dissonance. Not everyone was convinced: in the 1950s, when Piazzolla was conducting, a member of the orchestra sniffed, “I assume you are nothing to do with this Piazzolla who plays tangos.” Piazzolla later argued: “Those classical musicians are like that – they are from Buenos Aires, Argentineans, and yet it seems that the tango shames them. That is an old division that exists between the classical and the popular. The musicians of the Colón [the Buenos Aires opera house] look at those of the tango as if they were trash. And it should not be so. It is a big lie.”
Dating from 1982, Oblivion is one of Piazzolla’s most famous works, its mournful melody lending itself perfectly to the plangent tone of the cello.

Born in Louisiana, cellist John-Henry Crawford has been lauded for his “polished charisma” and “singing sound” (Philadelphia Inquirer). In 2019, he won First Prize in the IX International Carlos Prieto Cello Competition and was named Young Artist of the Year by the Classical Recording Foundation, and in 2021, he was named the National Federation of Music Clubs’ Young Artist in Strings.
At age 15, Crawford was accepted into the Curtis Institute of Music and went on to complete an Artist Diploma at the Manhattan School of Music and a Master of Music at The Juilliard School. He has appeared in recital and as concerto soloist in 25 states as well as throughout Europe and South America. In its first week, Crawford’s debut album Dialogo (Orchid Classics – June 2021) appeared on the Billboard Top 10 chart as well as the top 5 on iTunes and #1 on Amazon’s Classical New Releases.
Crawford commands a strong Instagram presence, attracting many thousands of viewers to his project #The1000DayJourney, where he films daily videos from his practice and performances for over 55,000 followers (@cellocrawford).
His numerous prizes also include Grand Prize and First Prize Cellist at the 2015 American String Teachers National Solo Competition, the Dallas Symphony’s Lynn Harrell Competition, the Hudson Valley Competition, and the Kingsville International Competition. He has competed in the Tchaikovsky and Queen Elisabeth competitions and was accepted at the prestigious Verbier Academy in Switzerland.
Crawford is from a musical family and performs on a rare 200-year-old European cello smuggled out of Austria by his grandfather, Dr. Robert Popper, who evaded Kristallnacht, and a French Tourte “L’Ainé” bow from 1790.
Learn more at www.johnhenrycrawford.com 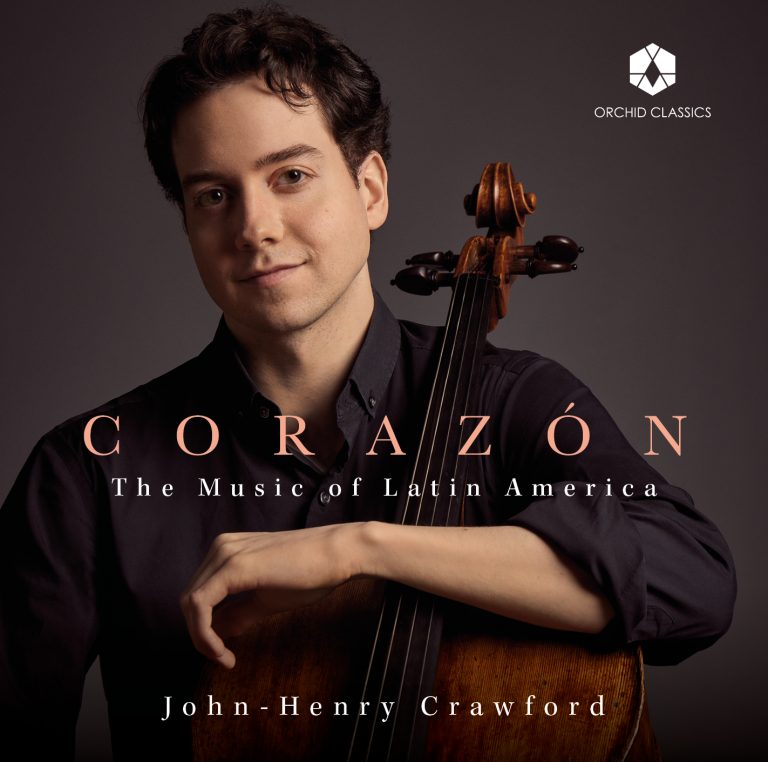 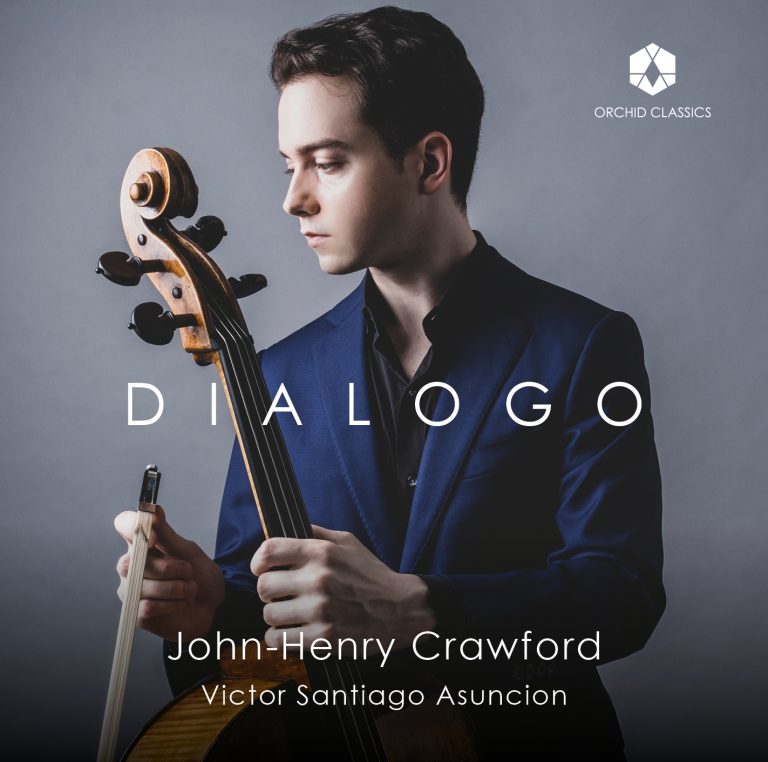 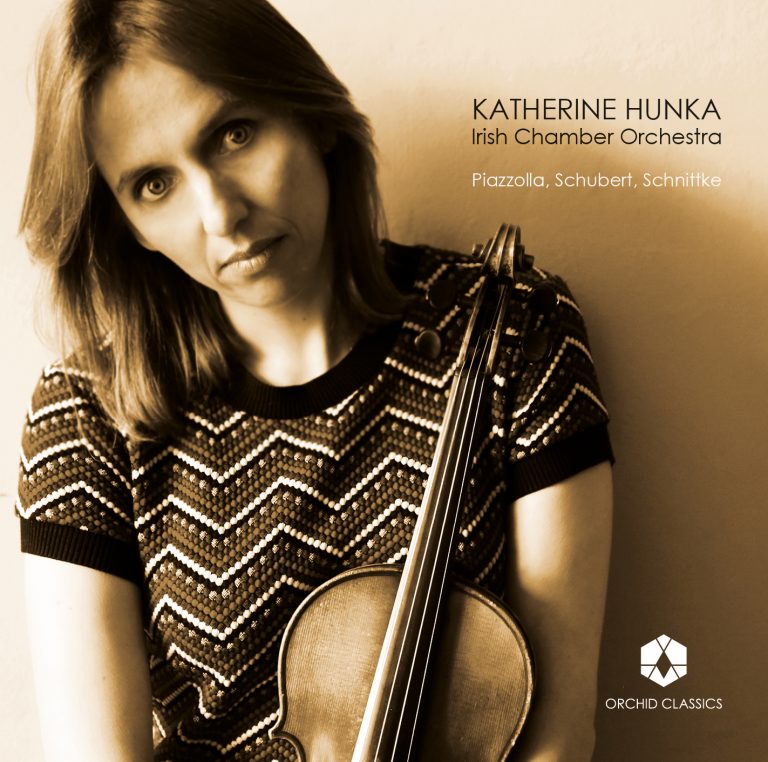