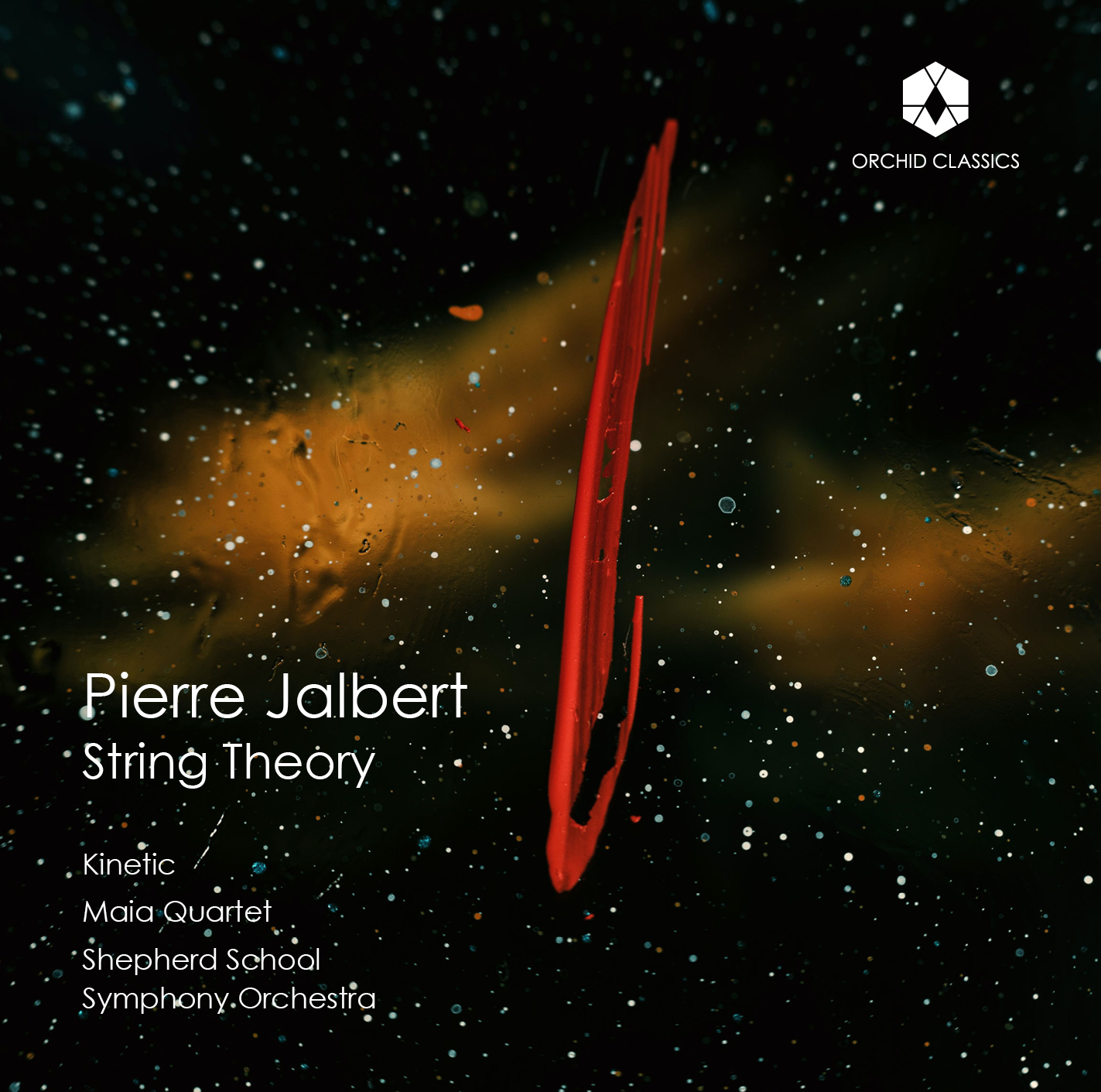 The beauty and inner workings of the natural world have long inspired composers to produce a wide variety of music, from reflective and serene to propulsive and aggressive. String Theory, the first work on this disc, takes from quantum gravity the idea of dynamically vibrating strings and turns it into a three-movement work for string orchestra. Autumn Rhapsody muses upon nature’s colorful fall display, and In Terra reflects upon the earth’s developmental processes, slowly evolving or suddenly changing, and the structural layers of history embedded in it.
The works on this disc feature string instruments in various combinations: String Theory, Autumn Rhapsody, and Elegy are for string orchestra; String Quartet No.3 presents the four strings more intimately; while in In Terra, the strings are part of a full orchestra.

String Theory for string orchestra (2016) was inspired by the ideas of dividing a string in various ways to produce harmonics (Partials); sustaining long held tones (Timeless); rapidly moving the bow back and forth along the string (Rhythmus); and finally, vibrating strings propagating through space-time and interacting with each other.
Partials, the first movement, contains musical pulsations and exploits natural and artificial harmonics on all of the instruments. The second movement, Timeless, is lyrical and floating “with a sense of cosmic time.” Rhythmus, the third movement, is fast paced, syncopated, and contains virtuosic rhythmic figures for the entire ensemble. It features solo parts for the first and second violin that echo and duel with each other, finally leading to the entire ensemble re-emerging for the push to the end.
String Theory was written for the East Coast Chamber Orchestra (ECCO) and commissioned by the Philadelphia Chamber Music Society in celebration of its 30th anniversary season, through support from the William Penn Foundation.

Autumn Rhapsody for string orchestra (2008) was commissioned for, and premiered by, the Vermont Symphony for its 2008 fall tour. It was peak foliage season in Vermont and the orchestra performed in many of the small towns throughout the state. Having grown up in northern Vermont, I had one of my favorite places in mind when I wrote the piece; the Long Trail at the top of Mount Belvidere, near Jay Peak, where there is a fire tower which one can climb and see the surrounding mountains of Vermont and Canada.
Written for string orchestra in one continuous movement, the work begins with music that is slow, lyrical, mysterious, and still, creating a suspension of time. This gradually gives way to faster, more animated, and energetic music, characterized by strings playing measured tremolos with rapid and rhythmic movements of the bow across the strings.
Throughout my formative years in Vermont, I studied piano and composition with Arlene Cleary. She was an energetic and tireless advocate for music, always striving to make herself a better musician. She instilled these same qualities in me, and this piece is dedicated to her.

Elegy for string orchestra (2011) was written for the Eastern Music Festival to mark its 50th Anniversary, and was premiered by its orchestra, conducted by Gerard Schwarz, on July 2, 2011.
The music emerges from silence with a slow, lyrical chorale in the strings. Open strings and double-stops (playing on two adjacent strings simultaneously) produce its characteristic sound. The middle section makes use of harmonics accompanying an angelic solo cello melody played in the highest register. After building to a resonant statement of the theme, the lyrical chorale eventually dissolves back into silence.

My String Quartet No.3 (2006) was developed out of a project that was originally for narrator and string quartet and consisted of twenty-one separate scenes. The story came from Hans Christian Andersen (h.c.a.). The Maia Quartet commissioned it and also wanted a concert piece, so I reworked these separate scenes into what is now the middle movement of the work. This movement, the longest and most involved of the piece, retains some of its narrative characteristics. It is rhapsodic, full of starts and stops. A short Prelude (which transforms Andersen’s initials into the musical motive: B, C, A) and Finale were added to frame the more substantial middle movement.

In Terra (in earth) for orchestra (2016) takes as its impetus the evolution of the earth over vast expanses of time, and more recently, mankind’s effect on it. It reflects the various epochs and layers present within the earth’s crust, and the sometimes slow, sometimes violent changes that take place. Referring to these various rock layers embedded within the earth, the opening is marked “reverberant, subterranean” and features the low instruments of the orchestra. These layers are represented by various motives in the piece, which are stacked upon each other towards the end of the composition.
In Terra was commissioned by Rice University’s Shepherd School of Music for its orchestra’s Carnegie Hall concert in the fall of 2016 and commemorates its 40th anniversary.

American composer Pierre Jalbert has earned widespread attention for his richly coloured and superbly crafted scores which paint vibrant and picturesque sonic portraits for the listener through a musical language that is engaging, expressive, and deeply personal. Drawing inspiration from a variety of sources from plainchant melodies to natural phenomena and his French-Canadian heritage, his music has been commissioned and performed worldwide by artists and institutions including the Boston Symphony at Tanglewood, American Composers Orchestra, the Los Angeles and St. Paul Chamber Orchestras, and the Symphonies of Houston, Cincinnati, Vermont, Albany, Budapest, London, and Milwaukee, the National Symphony, Cabrillo and Eastern Festival Orchestras. Hailed as “an acknowledged chamber-music master” by The New Yorker, his chamber music has been commissioned and performed by Midori, the Chamber Music Society of Lincoln Center, the Emerson, Escher, Ying, Del Sol,and Borromeo String Quartets, Arizona Friends of Chamber Music (three times), LaJolla Summerfest, Pittsburgh New Music Ensemble, Morgenstern Trio, Music from Copland House, and at the Caramoor Festival.
Known for his “Rhapsodic and skillfully written” (The New York Times) music, his discography features recordings by David Finckel and Wu Han, his violin concerto with the Los Angeles Chamber Orchestra, Ying and Pro Arte Quartets, and his chamber music with the Music from Copland House ensemble.
Among his many honours are the Rome Prize, the BBC Masterprize, the Chamber Music Society of Lincoln Center’s Stoeger Award, Copland House’s Borromeo String Quartet Award, and an award from the American Academy of Arts and Letters. Jalbert served as Composer-in-Residence with the Los Angeles Chamber Orchestra, California Symphony and Chicago’s Music in the Loft. He is Professor of Music at Rice University’s Shepherd School of Music in Houston. His music is published by Schott Music.

Founded in 2015, Houston-based ensemble Kinetic has become recognised for its dynamic, collaboratively driven performances and masterfully curated musical programs. A musician-led ensemble, Kinetic is committed to showcasing diverse, under represented, and newly composed classical music to communities in and beyond Houston through flexible chamber and orchestral ensemble formats. The ensemble has collaborated with numerous artistic organisations and institutions, including Musiqa, NobleMotion Dance, Houston Contemporary Dance, Archway Gallery and Flatland Gallery. Kinetic has premiered numerous new works for string ensemble and champions the music of our time.

The Maia Quartet established itself nationally as an ensemble of innovation and versatility. Former quartet-in-residence at the University of Iowa, it was formed in 1990 and has appeared in major concert halls internationally, including New York’s Alice Tully and Merkin Halls, and the 92nd Street Y, the Kennedy Center, Beijing’s Forbidden City Concert Hall, and the Aspen Music Festival. Recipient of Juilliard’s Arnhold String Quartet Fellowship, the ensemble was formed at the Cleveland Institute of Music and held fellowships at the Norfolk Chamber Music Festival and Aspen Center for Advanced Quartet Studies.

Under Music Director Larry Rachleff, the Shepherd School Symphony Orchestra has garnered a reputation as one of the finest university orchestras in the nation. The Shepherd School of Music at Rice University is among the youngest of the country’s elite collegiate music schools. From its inception in 1974, the Shepherd School has emphasized orchestral, chamber music, and opera as the central elements of its performing curriculum. 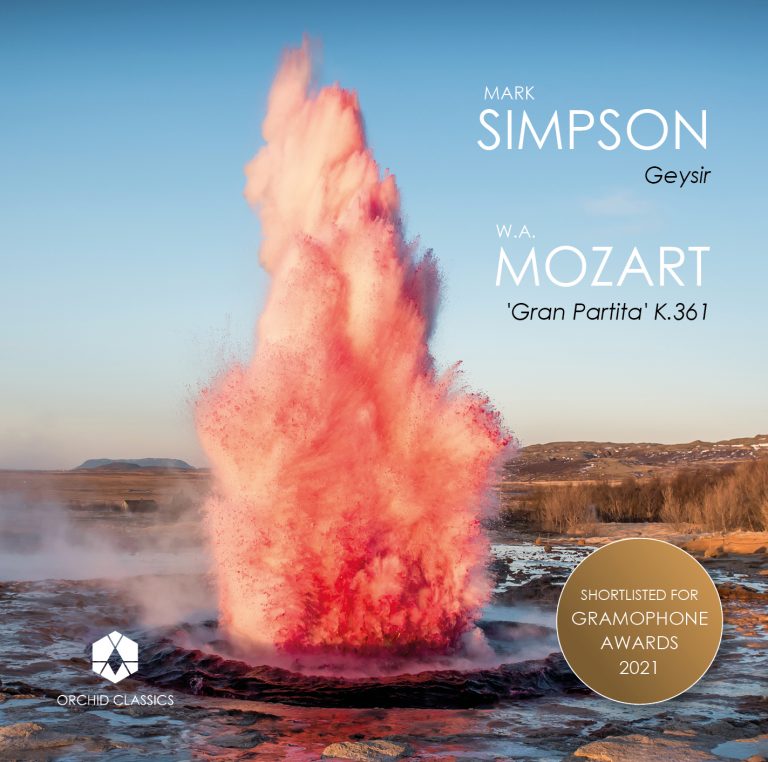 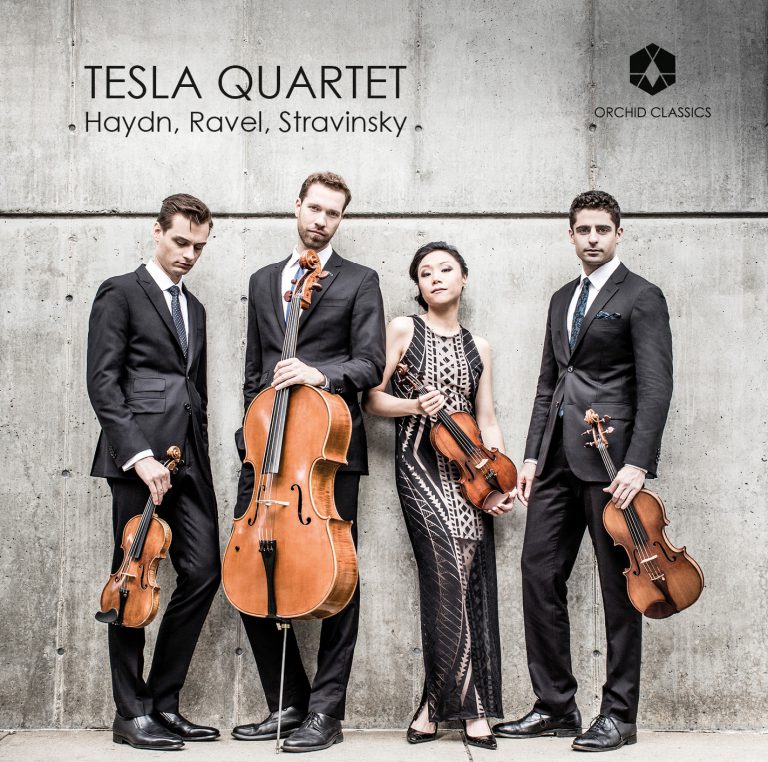