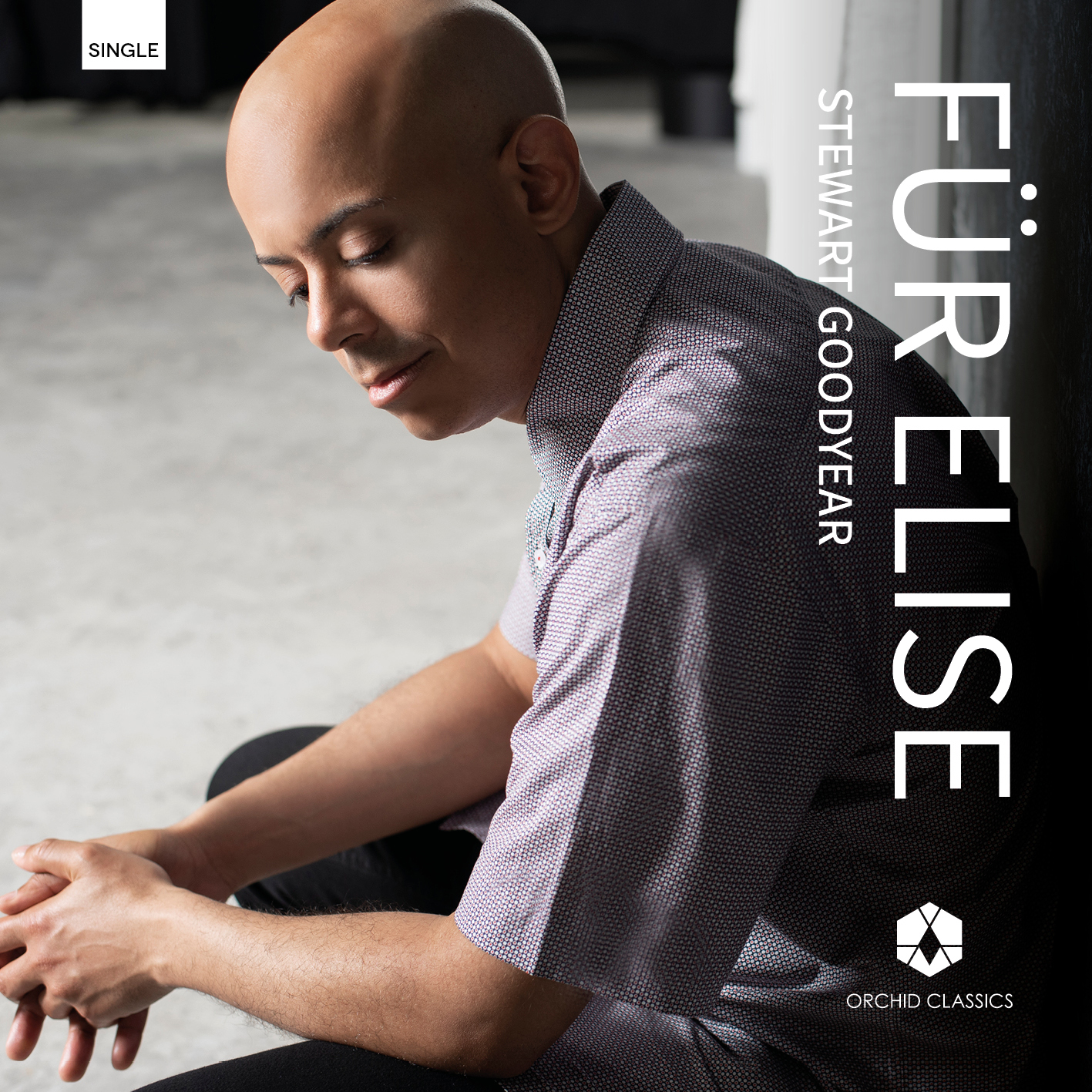 “Goodyear… is a pianist of tremendous clarity and precision. He has a beautiful, silver sound, with perfectly lucid trills that must be the envy of his colleagues.”
Gramophone

“Would this deep obsession give his Complete Beethoven Piano Concertos, with the BBC National Orchestra of Wales and Andrew Constantine, edge or distinction in a crowded market? Yes. The results are fleet-fingered, insightful and imaginative, capturing an essential sense of improvisation in the cadenzas…”
The Guardian

“Goodyear’s playing style is a masterclass in American-style confidence at its most likeable – free of any trace of brashness, with the quick outer movements full of engaging verve and articulated with immaculate clarity at every point.”
BBC Music Magazine

Mr. Goodyear began his training at The Royal Conservatory in Toronto, received his bachelor’s degree from Curtis Institute of Music, and completed his master’s at The Juilliard School. Known as an improviser and composer, he has been commissioned by orchestras and chamber music organizations, and performs his own solo works.  Last year, Mr. Goodyear premiered his suite for piano and orchestra, “Callaloo”, with Kristjan Jarvi and MDR Symphony Orchestra in Leipzig, and last summer, the Clarosa Quartet premiered his Piano Quartet commissioned by theKingston Chamber Music Festival. Mr. Goodyear performed all 32 Beethoven Piano Sonatas in one day at Koerner Hall, McCarter Theatre, the Mondavi Center, and the AT&T Performing Arts Center in Dallas.

Mr. Goodyear’s discography includes Beethoven’s Complete Piano Sonatas (which received a Juno nomination for Best Classical Solo Recording in 2014) and Diabelli Variations for the Marquis Classics label, Tchaikovsky’s First Piano Concerto and Grieg’s Piano Concerto,and Rachmaninov’s Piano Concertos No. 2 and 3, both recorded with the Czech National Symphony under Stanislav Bogunia and Hans Matthias Forster respectively, and released to critical acclaim on the Steinway and Sons label. His Rachmaninov recording received a Juno nomination for Best Classical Album for Soloist and Large Ensemble Accompaniment. Also for Steinwayand Sons is Mr. Goodyear’s recording of his own transcription of Tchaikovsky’s “The Nutcracker (Complete Ballet)”, which was released October 2015 and was chosen by the New York Times as one of the best classical music recordings of 2015. Mr. Goodyear’s recording of Ravel’s piano works was released on the Orchid Classics label in the spring of 2017, and his new recording “For Glenn Gould”, that combines repertoire performed by Gould in his US and Montreal debuts, was released March 2018.

Highlights of the 2018-10 season have been a UK tour with Chineke!, return engagements with the Philadelphia Orchestra, Toronto, Vancouver and Victoria Symphony orchestras, and three recitals for the Chamber Music Society of Detroit. His new concerto, “Ur-”, was commissioned by The Royal Conservatory of Music in Toronto, and premiered by the Toronto Symphony January 2019. Mr. Goodyear’s Cello Concerto, commissioned by the National Arts Centre Orchestra in Ottawa, will be premiered in the 2019-20 season. 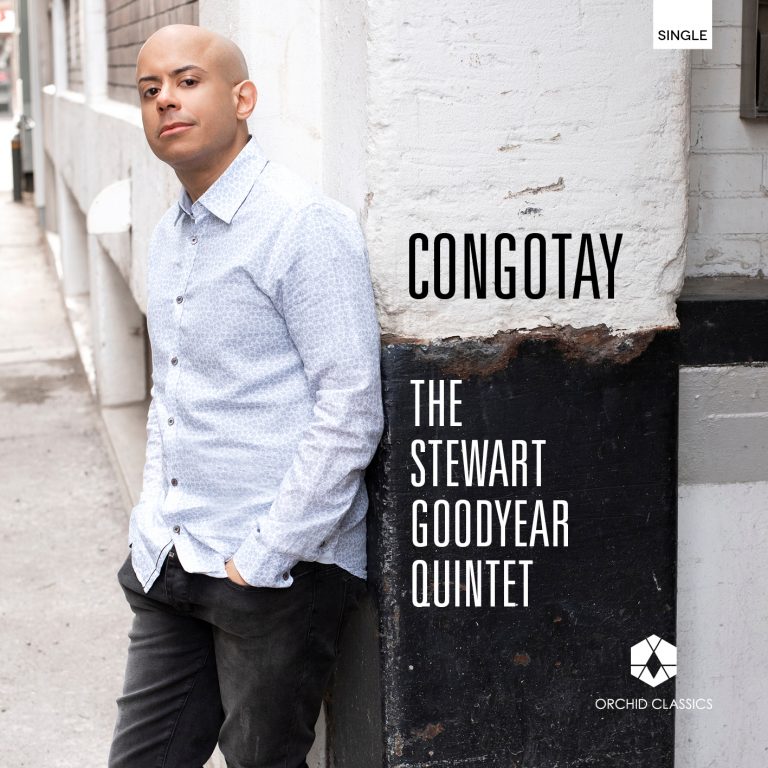