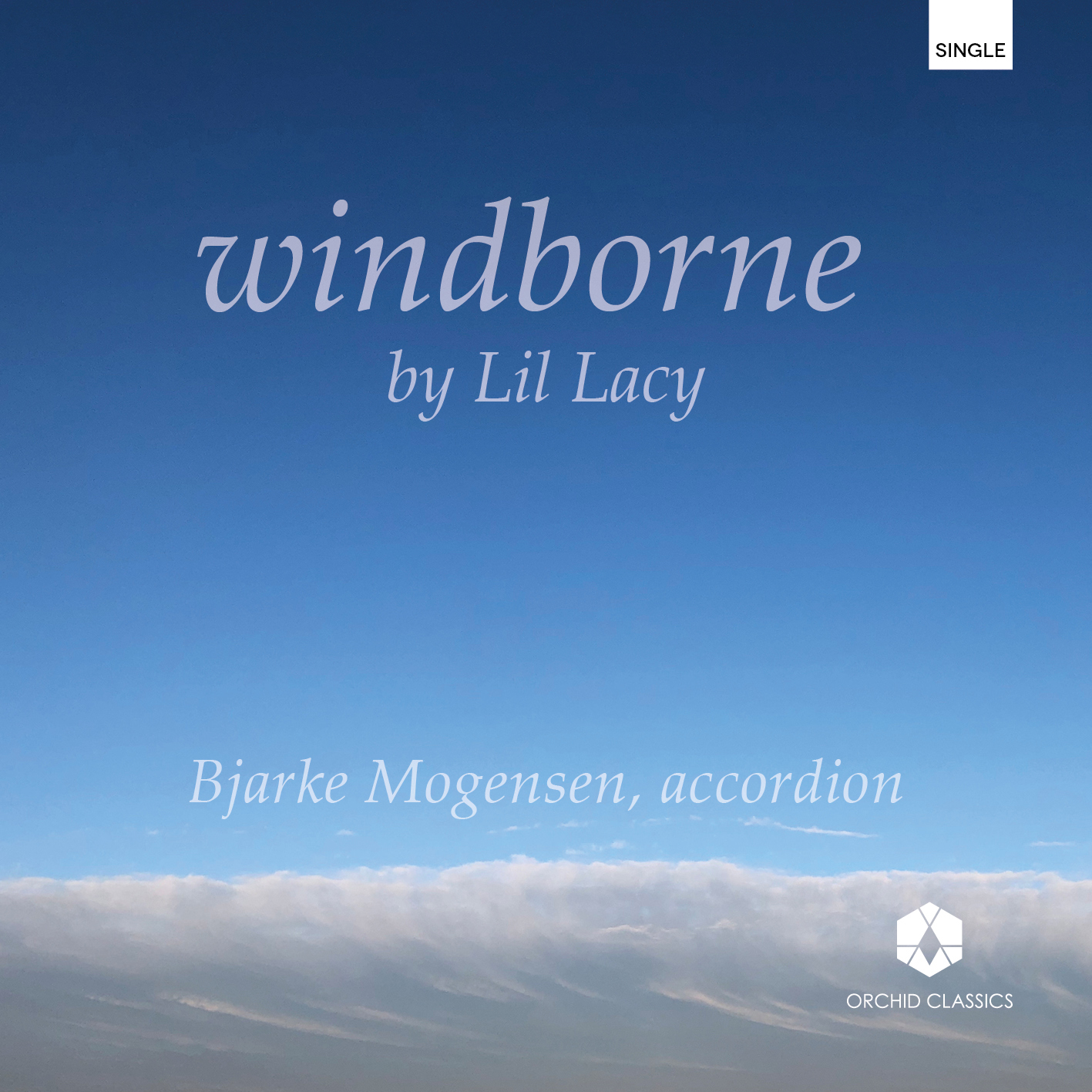 “To experience the world from above, carried only by the air that you breathe…”

Bjarke Mogensen (b.1985) is the ‘rising star’ among accordionists in a country with a rich accordion tradition. He was born and raised on the Danish island of Bornholm, which, remotely placed as it is in the Baltic, is more or less culturally self-sufficient, and therefore enjoys a great wealth of creativity. Bjarke became part of this musical culture when he began playing accordion at the age of seven and reached an exceptional standard within a few years. Today he is much in demand as a soloist and chamber musician, mastering a wide repertoire of original literature as well as transcriptions for the instrument. He also teaches chamber music at the Royal Danish Academy of Music.

Bjarke has been awarded numerous grants and has won prizes in several international music competitions in Denmark, Italy and Germany. In 2006 he won first prize in the Danish Radio and TV competition for young instrumentalists ‘Play for Life’. Two years later he once again appeared on Danish television, this time profiled in a documentary which also showed him performing in duet with Gidon Kremer and ‘Kremerata Baltica’.

He has also performed with notable artists such as Augustin Dumay, Marc Coppey, Kim Sjögren, Andreas Brantelid and the Danish poet Benny Andersen, and he is currently member of a number of duos and ensembles. As he takes a profound interest in contemporary music, he has given first performances of works dedicated to him by a number of composers, including Anders Koppel, Christos Farmakis, Martin Lohse, Jexper Holmen and Kasper Rofelt. In addition to this, Bjarke himself also makes his own solo arrangements from the piano, organ and orchestra literature. 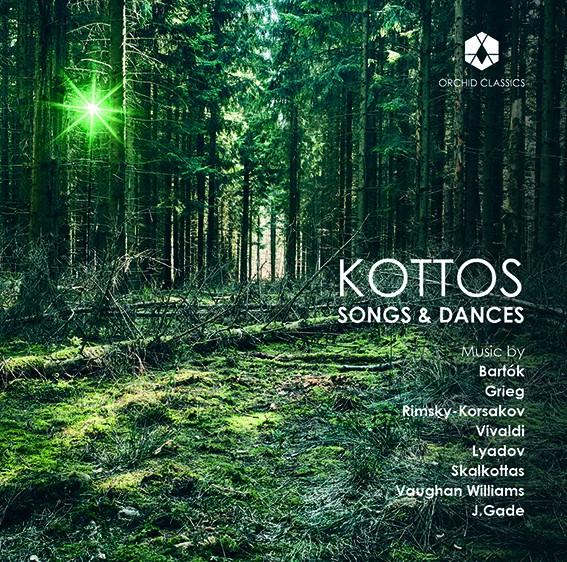