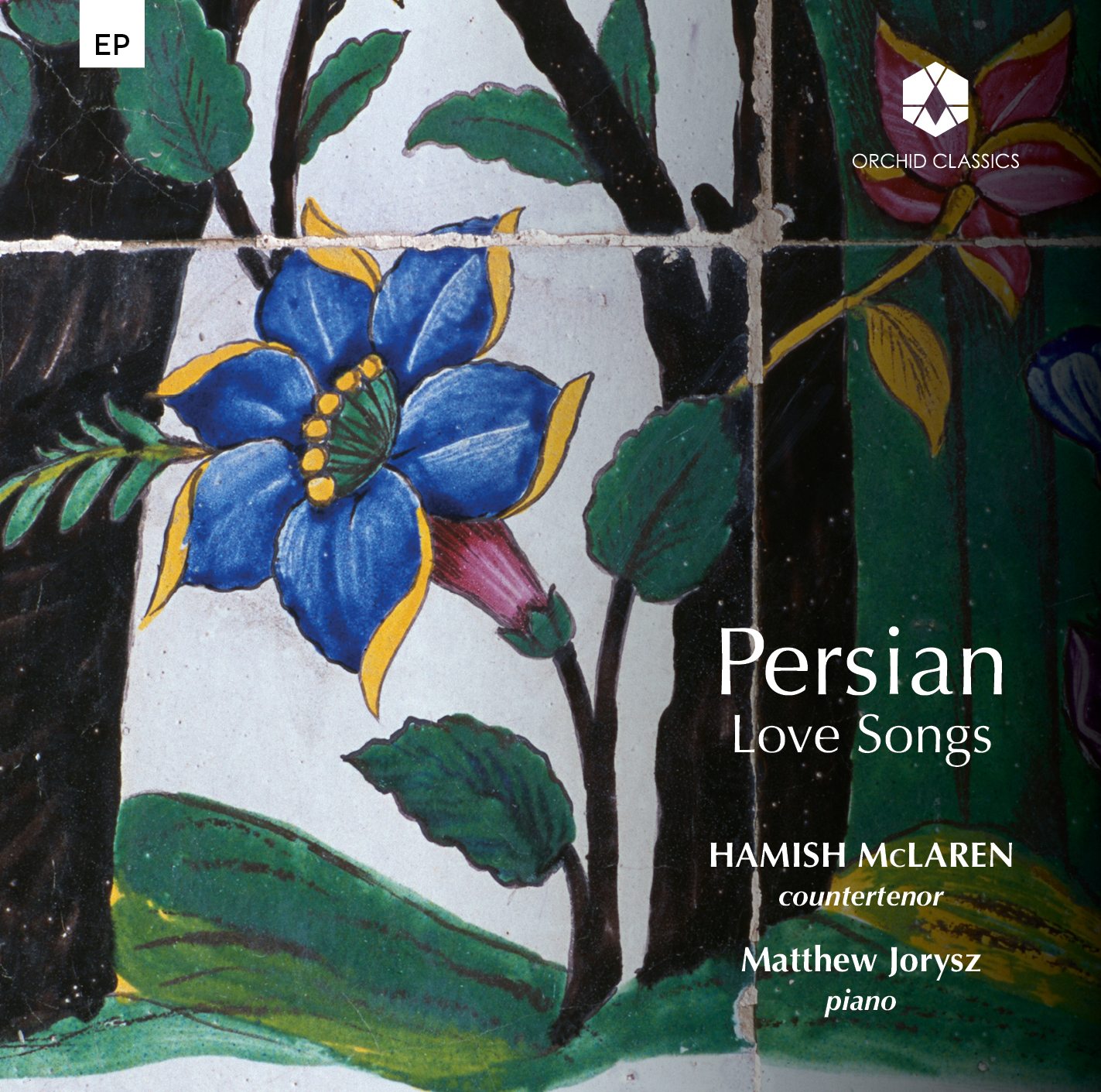 Anton Rubinstein wrote his Persian Songs in 1854, while on tour in Germany. The source was a recent collection of poems by Friedrich von Bodenstedt, who advertised them as translations from the work of the Azeri poet Mirza Shafi Vazeh (Mirzə Şəfi Vazeh, 1805-52), with whom he had studied during his travels to the Caucasus. Tchaikovsky was later commissioned to produce a singable Russian translation of the German texts, but he disputed the provenance, maintaining that Bodenstedt, whom he had met, did not know Persian and simply invented the poems (Bodenstedt, as it happens, had by then decided to claim the authorship of these bestselling poems for himself). The 20th century saw a revival of Vazeh’s work, and an examination of the original texts showed that Bodenstedt had indeed translated them, although his versions were much more effusive than Vazeh’s.
Rubinstein, in these twelve songs, pioneered the use of “oriental” colouring in Russian music. It is not known how he arrived at these idioms, since he had not made any ethnomusicological study in the region. Some have even suggested that his childhood absorption of Jewish cantorial chant might have provided much of his inspiration. But whatever the source, Rubinstein handles the style with discretion and taste. The distinctive “oriental” features can be heard in the unusual phrase lengths, certain distinctive harmonic progressions, and arabesque melodic patterns. The original score was for voice with orchestra, including unusual instruments, such as the guitar and cimbalom. Some of the characteristics of the scoring can still be divined from the piano version.
Contemporary audiences thought more highly of Rubinstein’s Persian Songs than his operas and symphonies. Friedrich Niecks, writing for the Musical Times in 1885, thought they displayed “a character of their own” of “great piquancy”. Later, Charles Bennett, in his obituary for Rubinstein, singled out these songs as miniatures whose “art is perfect, the charm complete”. The little quirks of the Persian Songs provided the seed for the Russian Orientalist style of Borodin’s Polovtsian Dances and Rimsky-Korsakov’s Sheherazade and Golden Cockerel, among many other works. This, unfortunately, was never properly acknowledged by The Five, since they habitually disparaged Rubinstein for reasons of institutional politics.
In this selection of five songs, we encounter stories of love, enmeshed in rich metaphor. Rubinstein endows them with nostalgia and melancholy, but preserves their essential simplicity.

Hamish studied history at St. John’s College, Cambridge, where he also sang as a choral scholar and as a lay clerk. From 2016 to 2019 he studied vocal performance at the Royal Academy of Music in London. Hamish developed a passion for Russian culture as a teenager and studied Russian while at school. One of his first opera roles, despite its absurd incongruity, was Vava; a petulant, social climbing mistress in Shostakovich’s ludicrous operetta Cheryomushki Moskva. While studying at the Royal Academy Hamish was fortunate enough to be taught Russian song by Ludmilla Andrew, and it was in the library of the Royal Academy of Music (as well as in the chaotic sheet music shops of Moscow and St Petersburg) that Hamish first stumbled across the songs of Rubinstein alongside those of Tanayev, Myaskovsky, Firsova and many others. The exuberant, albeit somewhat naïve and self- conscious orientalism of these selected Persian Songs renders them exceptionally unusual, hence their standalone release here separate from Hamish’s debut album Sphinx which explores songs from Borodin to Shostakovich, and onto Boris Tchaikovsky.

Matthew Jorysz studied at Clare College, Cambridge, where he read music and held the Organ Scholarship. After graduating, he moved to London where he has held the post of Assistant Organist at Westminster Abbey since 2016. His work as an organist has seen tours of Europe and the USA, broadcasts on BBC Radio and television and several recordings, most notably of Duruflé’s Requiem with Neal Davies and Jennifer Johnston.
Alongside this, he works as a pianist and chamber musician, chiefly collaborating with singers. Recent projects have included performances of Schubert’s Die schöne Mullerin, Messiaen’s Poèmes pour Mi, Schumann’s Dichterliebe, Britten’s Winter Words, and a series of Britten’s Canticles performed at Westminster Abbey. 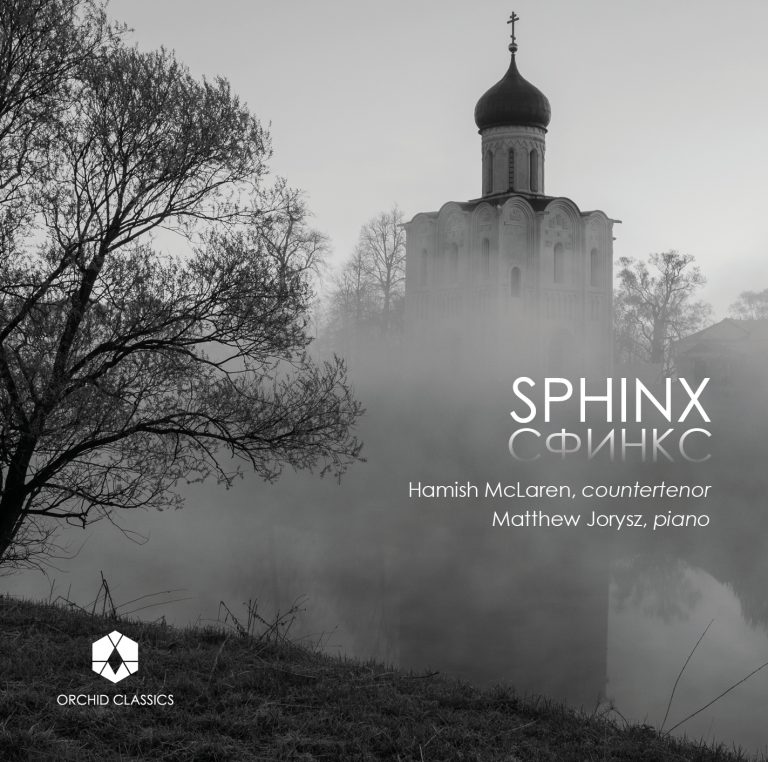 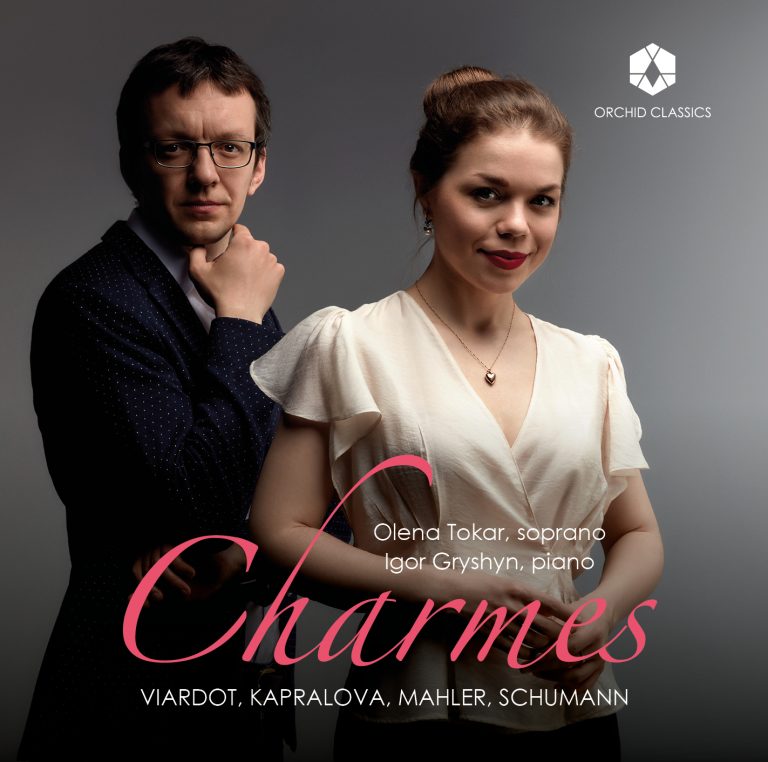 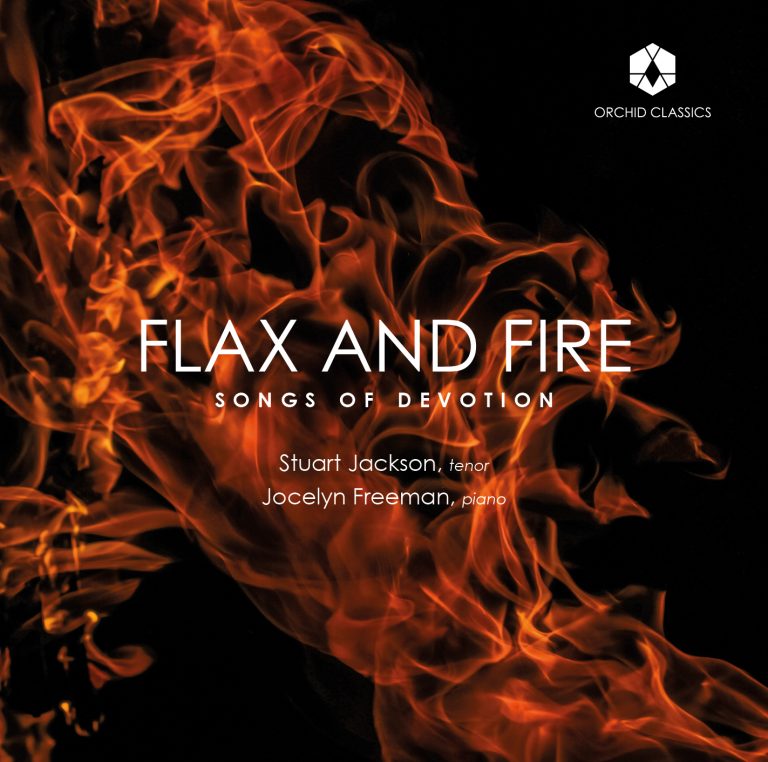