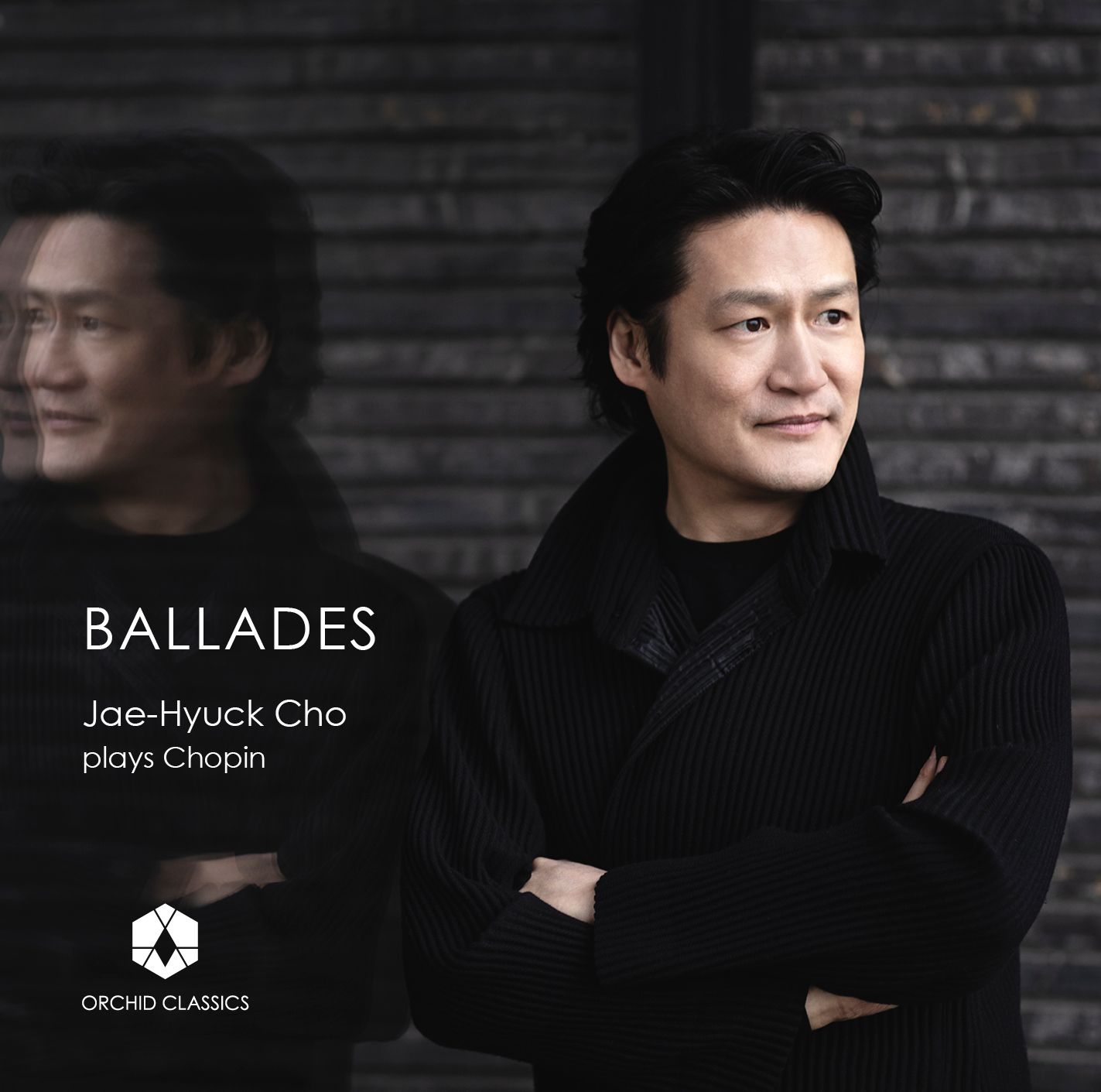 Jae-Hyuck Cho plays Chopin’s extraordinary four Ballades and Sonata No. 3 in recordings that stand out for their nuance, passion and almost Lisztian virtuosity. 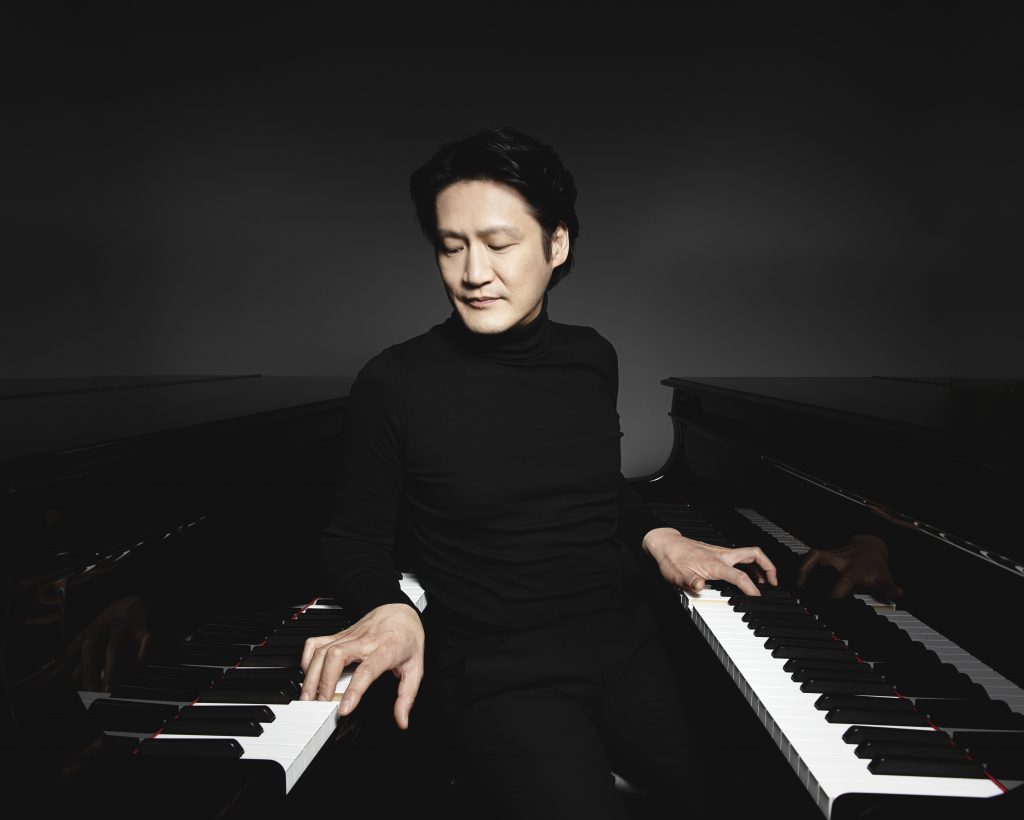 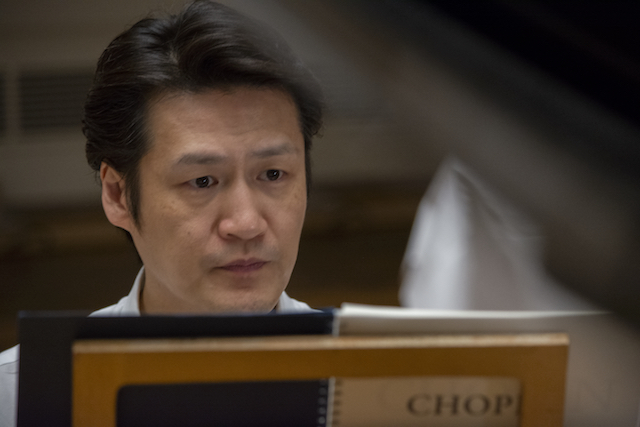 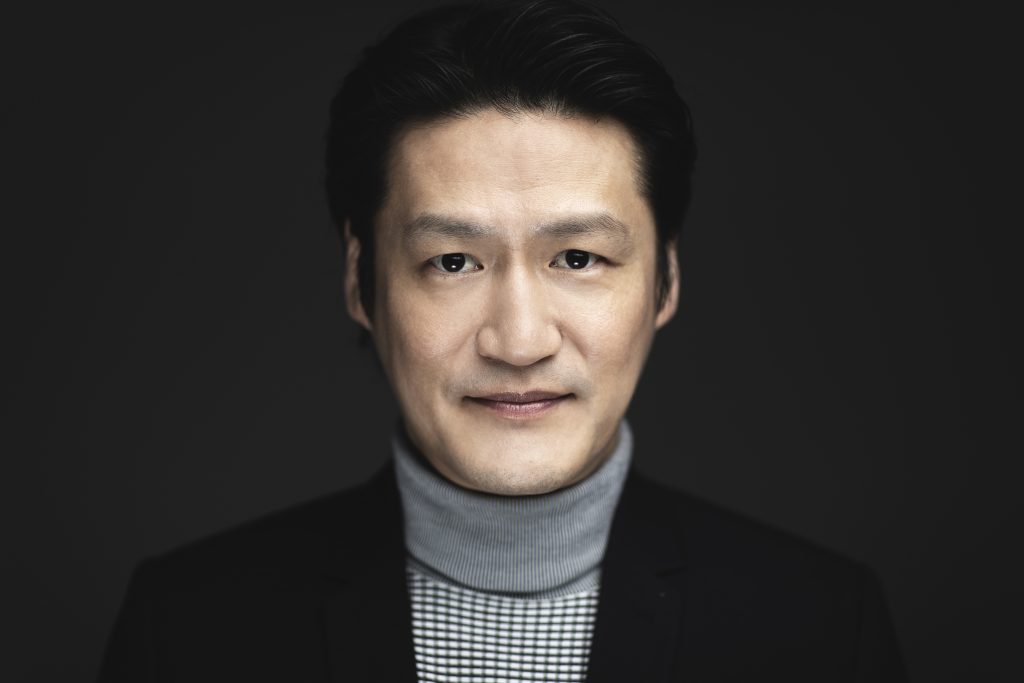 Chopin: The Poet of the Piano

Chopin is touted to be the ‘poet’ of the piano. One must wonder what that means. A poem is an art form of taking written words and arranging them so that language is elevated up to an artistic realm. I feel Chopin, then, was indeed a poet of the piano. He took the extant musical language of his time, expanded the musical vocabulary, and arranged them to make the expanded scope of expression possible. Chopin’s music requires a specialised kind of pianism: supple yet strong fingers, an almost infinite range of tone colours, a sense of timing that is well-proportioned but not exaggerated, etc. Nina Svetlanova was my teacher during my doctoral studies at the Manhattan School of Music. She entered Heinrich Neuhaus’s studio in Moscow when she was sixteen. In that studio, she learned of secret know-hows of piano playing. Playing legato (or mimicking as best as you could) was part of countless brilliant ways of playing the piano.
Because of the percussive nature of the instrument, the piano can never produce a true-legato line. Still, the goal is to make it as close to it as possible. It’s an illusion, but it creates a sense of wonder that overwhelms the listener when it works. Legato playing is essential in Chopin’s music. From Nina, I learned how to draw a better sonic line with particular ways of playing.
In this album, I dared to record Chopin’s Ballades and Sonata No.3. Performing is always a work in progress, for being a musician is a life-long quest. This album is a snapshot of where I was when the recording took place. I will understand and see more things in times to come; perhaps having these never-ending eureka moments about music is what keeps me going being a performer. Then again, musicians come and go through time, but music is forever. It’s magic.

Jae-Hyuck Cho plays Chopin’s extraordinary four Ballades and Sonata No. 3 in recordings that stand out for their nuance, passion and almost Lisztian virtuosity.
Jae-Hyuck Cho is remarkable for pursuing a highly successful dual career as both pianist and organist, and he brings the sense of musical space and grandeur inherent in his organ playing to his piano performances. There is great subtlety and delicacy, too, in the Chopin interpretations heard on this album.
Chopin pioneered the Ballade form, creating four distinct and deeply original works, from the ardent episodes of the first and dramatic contrasts of the second, to the warm, sunny Ballade No. 3 and poetic, lyrical No. 4.
The Sonata No. 3 epitomises the Romantic spirit and remains one of Chopin’s greatest achievements. Jae-Hyuck Cho performs these works with flair and originality, seeking to shed new light on celebrated repertoire and reflecting praise received by Classical Explorer on his Rachmaninov: “… these are supremely integrated, thought-through performances… full of beauty and fluency … Cho’s marriage of fire and lyricism is perfectly judged.”

Acclaimed pianist and organist Jae-Hyuck Cho is one of the most active concert artists in South Korea. He is one of the rare musicians who makes both piano and organ as his main instruments, he has been described as “a musician who is nearing perfection with extraordinary breadth of expression, flawless technique and composition, sensitivity and intelligence, insightful and detailed playing without exaggeration.”

Since making his debut at Carnegie Hall’s Weill Recital Hall in 1993 as the winner of the Pro Piano New York Recital Series Auditions, Cho has been very active as a performing artist making appearances in various parts of the world. He has worked with numerous orchestras including Seoul Philharmonic and l’Orchestre Philharmonique de Monte- Carlo. In season 2020-21, Cho is making his UK debut as a recitalist and a soloist in Beethoven Festival of London, working with The Royal Philharmonic.

Cho’s discography includes his debut album of Beethoven Sonatas on SONY Classical where he released his second album of Beethoven and Liszt Piano Concertos No. 1 with Adrien Perruchon conducting the Royal Scottish National Orchestra that was featured in Gramophone’s ‘Listening Room’ shortly after its release. After a critically acclaimed release of his organ album recorded at la Madeleine, Paris under a French label Evidence, his latest collaboration with maestro Hans Graf and Russian National Orchestra of Rachmaninoff Piano Concertos No. 2 & 3 will be released on the same label later this year. His future projects include Mozart’s Piano Concertos with the Royal Philharmonic in London.

Born in ChunCheon, South Korea, Cho began piano studies at age five. He moved to New York to continue his piano studies at the Manhattan School of Music Pre-College Division with Solomon Mikowsky, and moved on to receive Bachelor and Master of Music degrees from The Juilliard School under the tutelage of Herbert Stessin and Jerome Lowenthal. He received the Doctor of Musical Arts degree from Manhattan School of Music, studying with Nina Svetlanova.

Cho started his organ studies at age sixteen at Manhattan School of Music Pre-College. He continued his organ studies while he was earning academic degrees majoring in piano. He served as organist/director of music in several churches in New York and New Jersey area for over 23 years. His last post was at The Old First Church of Newark, New Jersey, founded in 1666, where he had a privilege working with a professional choir and 100-rank Austin organ circa 1930s. His last major performances as an organist include a recital at St. Eustache of Paris, and at the Lotte Concert Hall of Seoul. Cho premiered Joseph Jongen’s Symphonie Concertante, Op. 81 at the Seoul Arts Center Concert Hall with Korean Symphony Orchestra.

Cho’s celebrated communication skills on stage opened doors for opportunities to expand his musical endeavors. He has been the guest artist in 252 episodes of ‘with Piano’, a special corner of ‘Family Music’ on KBS Classic FM Radio, creating the format of ‘Live Lecture Concert on Air’ where he shared commentaries and gave performances on a live radio broadcast. He has been the lecturer for Seoul Arts Center’s signature concert series ‘The 11o’clock Concert’, and continues to serve the roll as the communicator of music to the audience.