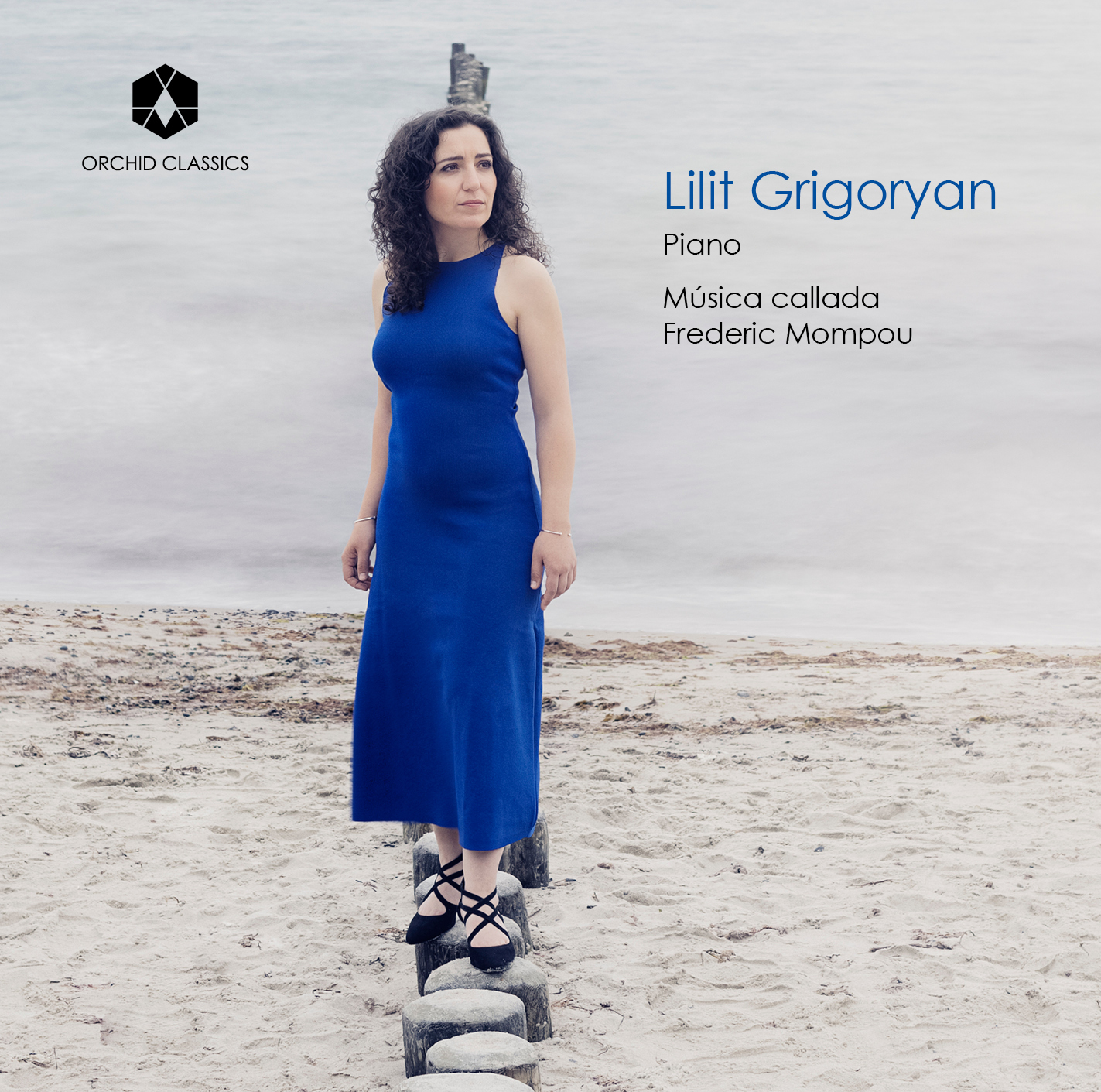 ‘Music that is silent, sonorous solitude’ 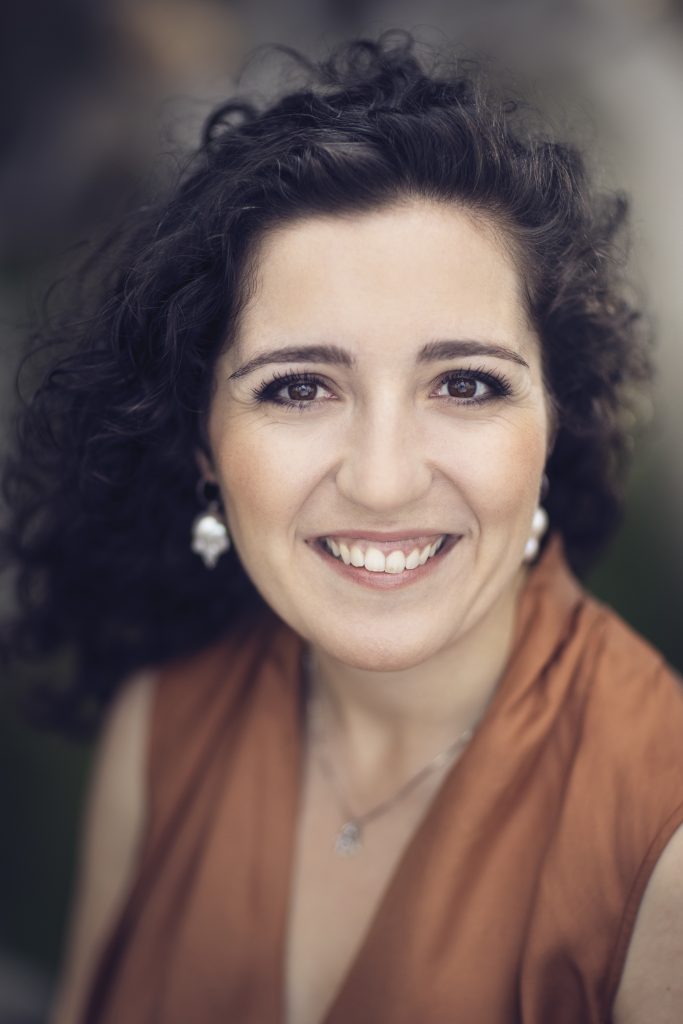 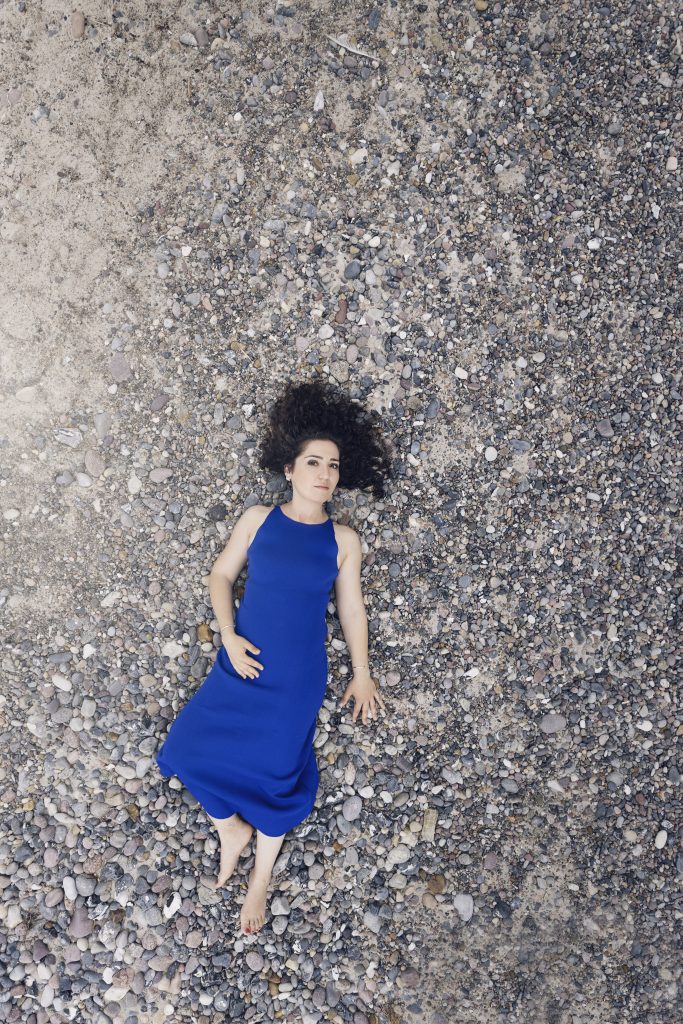 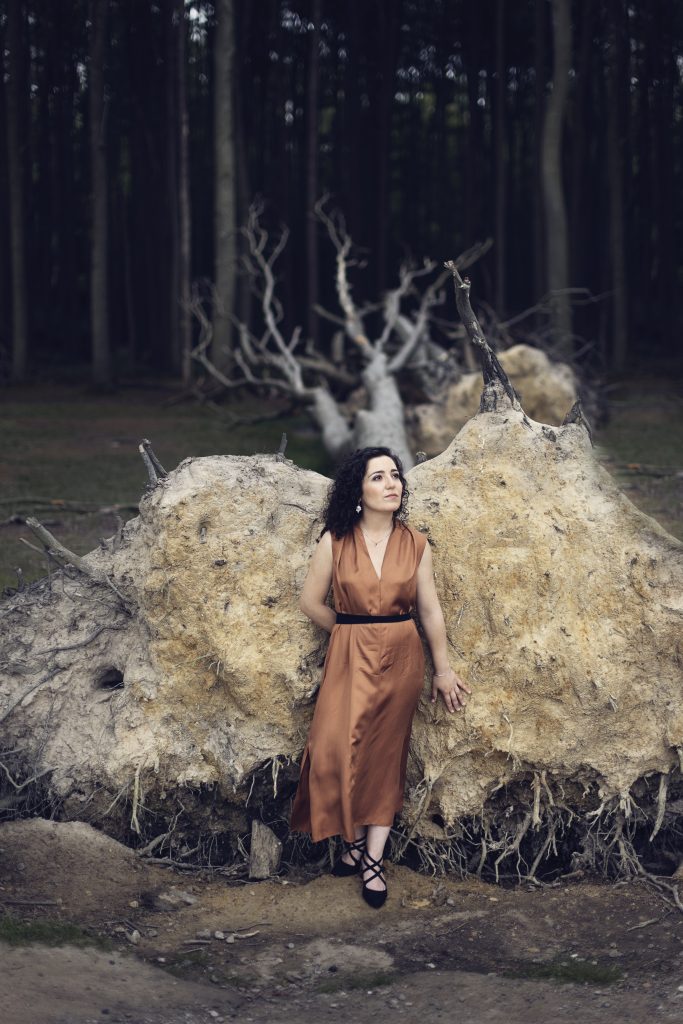 Frederic Mompou (1893-1987) was a Catalan composer who divided his studies between Barcelona and Paris. A shy man, he nevertheless made friends with significant figures such as Francis Poulenc and the artist Joan Miró. Mompou specialised in writing piano miniatures that combined the music of his homeland – including Andalusian folk music – with a language influenced by Ravel, Manuel de Falla and Debussy. Indeed, in 1921 the critic Émile Vuillermoz declared that Mompou was “the only disciple and successor” to Debussy; that “without ever having known Debussy” he “has understood and absorbed the essence of his teaching.” Even so, Mompou’s path into a musical career was not smooth; the Spanish Civil War and family tragedy left him impecunious, and he tried his hand at various ways of earning a living, including running the family’s bell foundry. He continued to compose, however, and enjoyed moments of success, notably when John Lanchbery’s orchestrated versions of Mompou’s piano works were used for Kenneth Macmillan’s ballet La Casa de los Pájaros (‘The House of Birds’) staged at Sadler’s Wells in 1955. In 1957 Mompou married for the first time, aged 64.
Mompou’s Música callada (meaning ‘Quiet’ or ‘Silent Music’) was published in four volumes between 1959 and 1967; his final burst of solo piano music and one of the greatest achievements in the Spanish piano repertoire. The apparently oxymoronic concept of ‘silent music’ comes from the Spanish mystic, Saint John of the Cross (San Juan de la Cruz, 1542-1591), whose writings inspired Mompou as he composed these pieces:

The tranquil night
At the approaches of the dawn,
The silent music,
The murmuring solitude,
The supper which revives and enkindles love.

These lines are printed at the end of the first volume of Mompou’s Música callada and come from the saint’s Spiritual Canticle or Cántico Espiritual – a poetic reimagining of the Biblical Song of Songs – in which the soul (symbolically represented by the wife) seeks unification with Christ (represented by the husband). As Saint John of the Cross explained in his commentary on the Spiritual Canticle: “This is the silent music, because it is knowledge tranquil and calm, without audible voice; and thus the sweetness of music and the repose of silence are enjoyed in it. The soul says that the Beloved is silent music”.
Mompou was not conspicuously religious, but both his parents were involved in bell-making and the hypnotic, spiritual quality of bells infuses his style. Mompou regarded Música callada as the culmination of his career; an encapsulation of his aesthetic principles. There are no movement titles, but Mompou uses expressive markings to suggest the character and broad tempo of each piece, sometimes with an apparently whimsical inconsistency between languages (both ‘Lent’ and ‘Lento’ are used, for example, alongside more precise metronome markings).

Book 1 (1959) opens with a particularly evocative marking, ‘Angelico’, and immediately establishes the cycle’s sense of metaphysical searching with a piece of profound contemplation, painted in muted hues. The angels of Messiaen’s Quatuor pour la fins du temps (1941), with their long-breathed meditations, seem to hover close by. The enigmatic second piece is prefaced by lines from Les Pas, a poem by Paul Valéry (1871-1945):

Car j’ai de vous attendre,
Et mon coeur n’étail que vos pas.
For I have lived for waiting for you,
And my heart was only your footsteps.

‘Placido’ has a childlike quality (as does ‘Semplice’, later in the same volume), contrasted with ‘Afflito e penoso’ – ‘afflicted and painful’; but these shifts in tone are subtle. In Book 1, four out of nine pieces are marked ‘Lent’ or ‘Lento’ or similar, creating a mesmerising sense of stillness and thoughtfulness as though, in keeping with the cycle’s Carmelite roots, we are moving slowly through a church gazing at the stations of the cross; each has its own character, but the cumulative effect is what matters. Mompou’s use of delicate colour washes and fragile piano textures are reminiscent of Satie, but with more spontaneous pacing and mysterious tone.

The second volume (1962) charts a similar course, its opening ‘Lento cantabile’ echoed in two further ‘Lento’ movements – the second of which (‘plaintif’) is darkly chromatic – and contrasted with a more animated ‘Allegretto’, austere ‘Severo’, and the serenity of the ‘Tranquilo’ and final ‘Calme’. This last marking almost feels like a misnomer, however; its swirling textures create a febrile atmosphere that only becomes becalmed in the middle of the piece, and at the end. Throughout the set, Mompou’s use of tonality is nebulous, accentuating the volume’s dream-like quality.

Book III (1965) is unique among the four volumes for Mompou’s inclusion of both expressive titles and metronome markings for each of the five pieces. The set begins with tolling chimes (‘Lento’) that punctuate an Expressionistic, harmonically rich dreamscape, answered by the flickering flames of ‘Luminoso’. The central movement, ‘Tranquilo’, exudes a smoky atmosphere more languid than tranquil. ‘Calme’ is relaxed in pace but with limping rhythms that recur like an insistent thought caught in a ruminative loop before, at last, dissipating. The dissonant gestures of the haunting final ‘Lento’ are again redolent of Messiaen or Scriabin, demonstrating that Mompou had by this late stage in his career moved well beyond the Impressionistic influences of his early output. Mompou’s relationship with the music of the Second Viennese School is not well documented, but the nocturnal, verging-on-atonal terrain explored by many of these pieces seems to inhabit the same world as the pre-serial experiments of Schoenberg and Berg, or the fleeting miniatures of Webern.

The fourth volume of Música callada (1967) was dedicated to Mompou’s friend, the Spanish pianist and composer Alicia de Larrocha (1923-2009). The markings are subtly different again: some are more detailed, such as the opening ‘Molto lento e tranquilo’ and ‘Calme, avec clarté’, both of which are richly radiant and with tonal conclusions – more centred than much of the music in the preceding volumes. But after the ‘Moderato’, which is also essentially tonal, Mompou includes a piece with no title at all and, in keeping with this anonymity, creates a stunning modernist miniature of sparse, ambiguous gestures. This enigmatic quality spills over into the remaining three ‘Lento’ pieces, the second of which is marked ‘Lento molto’. The final piece ultimately returns to the warmth of the earlier pieces in this volume, re-establishing a tonal centre that allows the cycle to conclude with a sense of resolution – a gentle, bell-like tolling, freed of foreboding; at peace.
Mompou said of his Música callada: “This music has neither air nor light. It is a weak heartbeat. It’s not meant to reach any further than a few millimetres in space, but it is meant to penetrate the greatest depths of our soul and the most secret regions of our spirit”.

Following the success of her Orchid Classics debut, Variations sérieuses, Lilit Grigoryan returns with an album devoted to the hypnotically beautiful Música callada by Spanish composer Frederic Mompou, hailed during his lifetime as the successor to Debussy.

Mompou’s Música callada (meaning ‘Quiet’ or ‘Silent Music’) was published in four volumes between 1959 and 1967; his final burst of solo piano music and one of the greatest achievements in the Spanish piano repertoire. The concept of ‘silent music’ comes from the Spanish mystic, St John of the Cross, whose writings inspired Mompou as he composed these pieces. The result is a collection of exquisite miniatures of varied colours and mesmerising depths, performed with nuance and sensitivity by Lilit Grigoryan.

“An assertive and beyond-her-years performance from the Armenian pianist.”
BBC Music Magazine on Variations sérieuses on Orchid Classics.

The pianist Lilit Grigoryan, who is distinguished by her abundant strength and a clear, assertive musical language, is one of the outstanding artists of her generation. She is highly praised by the press for her “beyond-her-years performance” (BBC Music Magazine) and is referred to as a “bright spot in the field of interchangeable pianism” (MDR Kultur).
Lilit has toured across the globe and performs in venues including the Konzerthaus Berlin, Elbphilharmonie Hamburg, Philharmonie Essen, Laeiszhalle Hamburg, Concertgebouw Amsterdam, BOZAR in Brussels, Palau de la Música Catalana and Steinway Halls in New York, London, and Hamburg.
As a soloist, Lilit performs with numerous orchestras and makes appearances at various prestigious festivals including Schleswig-Holstein, Mecklenburg-Vorpommern, Verbier, Gezeitenkonzerte, Kultursommer Nordhessen, Colmar and Krzyzowa – Music.
Lilit is also a devoted chamber musician and collaborates with artists including Maria João Pires, Viviane Hagner, Sarah Christian, Hiyoli Togawa and Andrei Ioniţă.
Lilit’s debut CD was released in 2012 and featured works by Scarlatti, Schumann, Bartók and Khachaturian (DiscAuverS). In 2017 and 2018, a further two chamber music recordings were released to critical acclaim. In November 2018, Lilit released “Variations sérieuses” (Orchid Classics) including works of Bach-Busoni, Beethoven, Mendelssohn, Bizet and Szymanowski. The recording has been received very enthusiastically by international reviewers.
Lilit considers her most important teachers to have been Arkuhi Harutyunyan, Sergei Sarajyan, later Matthias Kirschnereit at the Rostock University of Music and Drama and Maria João Pires. There is still an intense and inspiring collaboration with Pires.
In 2008, Lilit received the prestigious Culture Prize of President of Armenia; she was also awarded honours by the State Duma of the Russian Federation and the Mayor of the City of Yerevan.
Lilit Grigoryan is teaching at the Rostock University of Music and Drama.