Music for your inner child 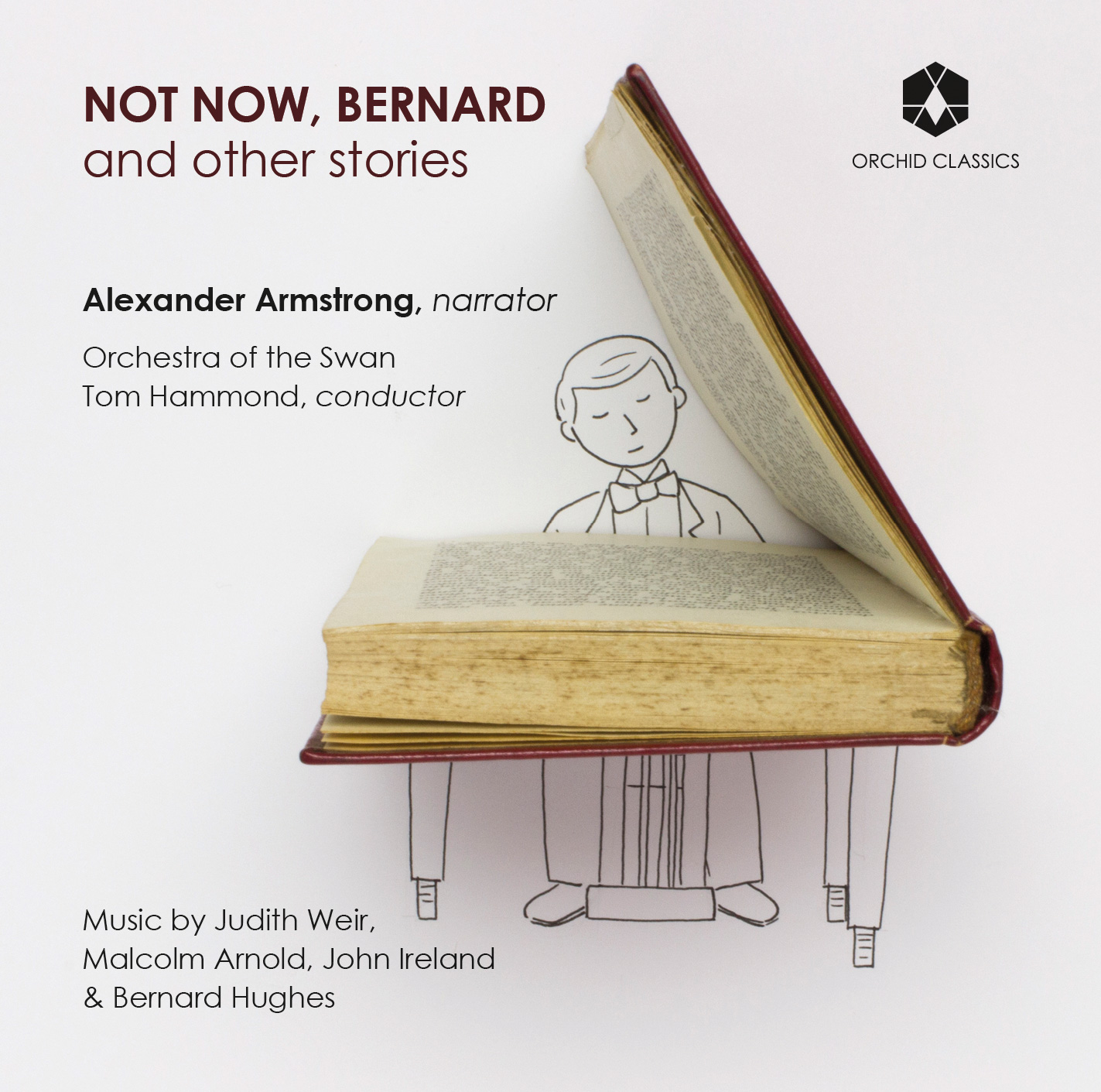 With the release of Not Now, Bernard and other stories coming on February 7th, we thought it was time to go behind the scenes and find out some more about the album.

Have a look, watch and listen below…..

Starring actor, broadcaster and comedian Alexander Armstrong as narrator, Not Now, Bernard and other stories is an irresistible album of world premiere recordings, which revels in the magical colours of childhood memories.

Judith Weir herself was at the sessions, and it turned out Alexander Armstrong was quite a fan…..

‘I’m delighted to be the narrator for this terrific album – the pieces are charming, the music quirky and captivating’

Judith Weir discusses her work Thread! which is featured on the new album

SPECIAL PRIZE DRAW FOR PRE-ORDERS OF THE NEW ALBUM...

We are pleased to announce a brilliant set of prizes which you can win simply by pre-ordering the album.

All you have to do is:

The winners will be drawn at random on February 6th and prizes include:

Music for your inner child

To celebrate the release of Not Now, Bernard and other stories, Bernard Hughes has curated a lovely playlist for us, of music that is inspired by memories of childhood or perhaps that has a child-like way of looking at the world. To be enjoyed with or without children…

“Most people who write music stop at some point, and I just never stopped…”

Bernard Hughes takes part in the extremely popular Meet The Artist interview, over on crosseyedpianist